Formed in early 2015, Beware of You is made up of 5 musicians who have all come from previous music and drama endeavours.

Bringing together their individual music to form one solid and coherent band was something that came naturally over the first few practices and something that helped them become a force to be reckoned with. They have played gigs across Dublin and the country in many venues both large and small and have been selected to play at Ireland’s largest open air festival Electric Picnic,

They are now rising up through the Irish music scene and causing a stir wherever they go. Their punchy rhythms and catchy lyrics make the perfect combination to catch the ears of anyone nearby.

They are not afraid to interact with the crowd and bring them in on the action and each set they play leaves the crowd wanting to hear and see more.

Due to overwhelming demand from their fans, in March 2015, just weeks after their first shows, Beware of You hit the studio to record some demos.

Their first self-recorded demo ‘All I Know’ was released in early March 2015 and was an instant hit with fans. Their second demo, “Breaking Down Doors”, was released in early April. It garnered much attention, just like their first self-recorded demo. The band have already made plans to record some tracks in a studio for a late summer release and have also started the early planning stages of an album that is penned for release in early 2016.

“Beware of You have been busy this year drawing blood from the stone of pop punk and creating something earnestly elemental with their loot.” – Youbloom.com

“Beware Of You are already staking a claim to their place on the vibrant Irish punk and hardcore scene” – State.ie

“What they add brings a confidence which cleverly surges through from the off and furthermore as they sweetly lay it all on thick and fast. If you are going to go out you might as well go out all guns blazing and that is what they did here.” – Unsigned & Independent 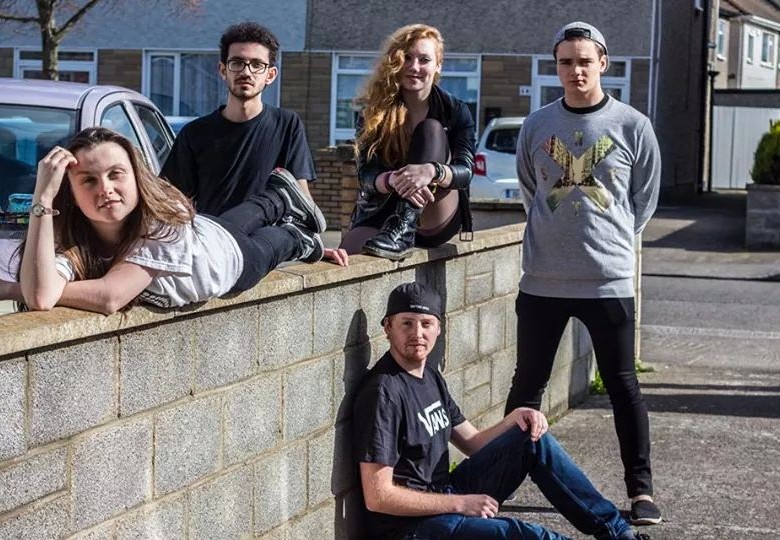