The last Bonanza of the Summer is nearly upon us so let’s come together in the fabulous Workman’s Club for an afternoon packed with great tunes,great people and some cracking food too!
The guys at WOW Burger will be on site with their fantastic array of burgers and bites to suit everyone’s tastes.Check out the link…http://wowburger.ie/

Dan has quickly earned a reputation as one of the foremost up and coming talents in the Irish scene. The Dublin based producer wasted no time announcing himself as a purveyor of quality tech house cuts.

In the last 2 years Stritch has held down numerous residencies including regular slots at prominent brands JACK, POD and Sense. He has also found time to play alongside heavyweights like MK, Felix Da Housecat, John Digweed, Hot Since 82 and Patrick Topping showing his upfront house cuts to be the perfect compliment to many international acts. Dan is also no stranger to the Irish festival scenes having played on many of Irelands finest including Forbidden Fruit. In April 2014 Dan made his international debut alongside the likes of Carl Cox, Rudimental & Groove Armada at the world renowned Snowbombing in Austria while during the summer of 2014 Dan did a number of shows in Ibiza, most notably was one on the famous Space Ibiza Official boat party.

Stritch also leads the line for RTE Pulse as one of the national broadcasters new radio talents. With his show Existence capturing the attention of dance music fans all over the world and giving the budding producer a platform to showcase both his own work and that of his contemporaries.

With already a host of festival appearances lined up for 2015 the future looks very promising for the Dubliner. 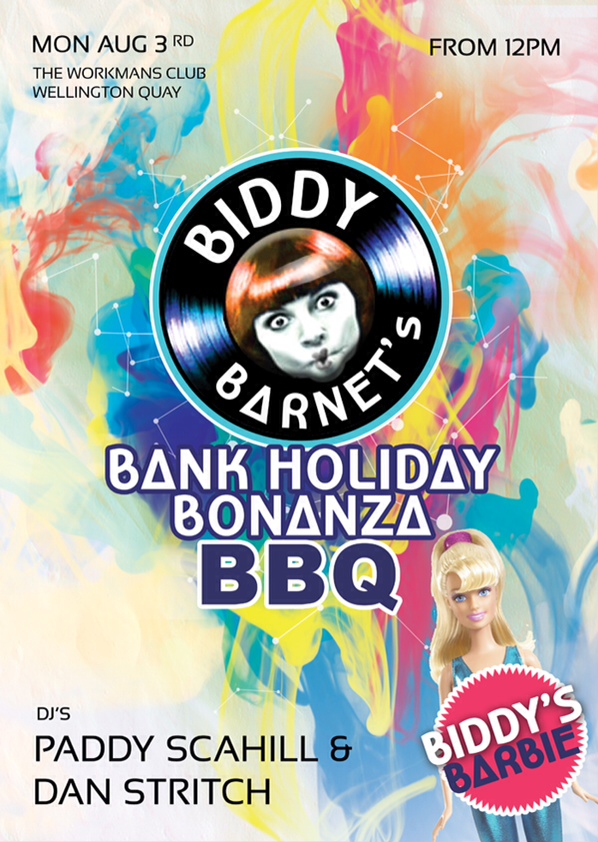