A weekly night of the best blues in Dublin! Every Saturday, 9pm-11.30pm – and free in? Of course!

The Dublin City Rounders exist to celebrate the beautiful and romantic music of early American ragtime, swing and blues, and to take it to the next level. With a set of original and traditional songs inspired by the Vaudville and Tin Pan Alley sounds of 1860 till 1940, The Rounders are breathing new life into many long forgotten classics as well as their own thigh slapping, toe tapping original ditties. A spirit raising recipe of percussive double bass and sparkling, smooth electric guitar is topped off by Rohan’s and Alex’s tenor and bass vocals, respectively. A ragtime and country blues sound bursting with the culture and imagery of turn of the century America: a world of railroads, romance, rambling and gambling.

The Dublin City Rounders are brothers Rohan and Al Healy. Rohan has made a name for himself as an accomplished solo artist releasing 10 solo albums and performing in Ireland, Australia and across Europe, sharing the stage with David Virgin, Jimmy Willing, Lloyd Cole, Cat Power and more in the process. Alex is known, in the world of Punk and Rockabilly, as Al Quiff; lead singer and upright bass slapper in Psychobilly outfit Quiffs N Coffins.

Since forming in December 2013 the boys have enjoyed major international airplay on the likes of RTE Radio (Arena, Roots Freeway, Ronan Collins), Newstalk, Busker Abu TG4 (Finalists), represented Ireland on The Voice UK, have performed at Aras an Uachtarain and US Ambassador’s Residence, and shared the stage with international acts including Grammy winner Jim Lauderdale, Wheatus and Mark Olson (Jayhawks). Between 2014 – 2019 they performed over 1,000 shows across Ireland/UK, recording 5 albums; one of the hardest-working acts in the country. 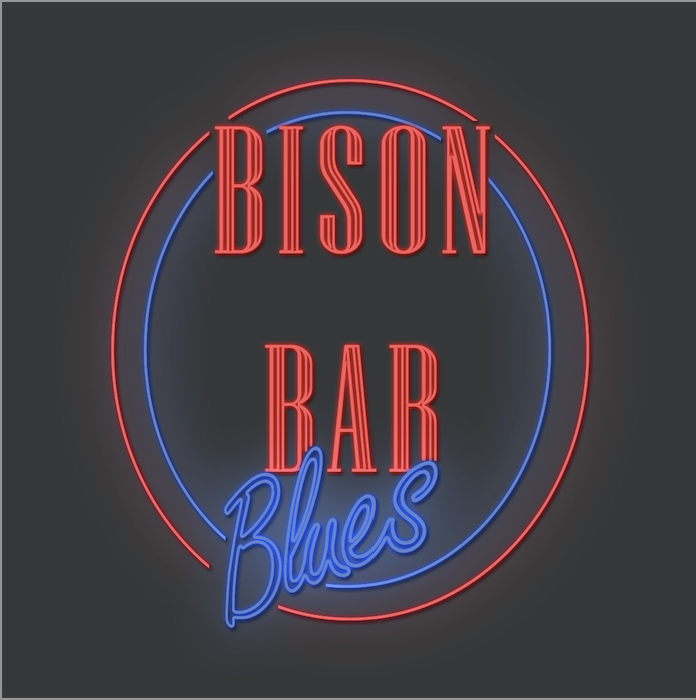