Tickets on sale Friday May 31st.

Bob Skeleton are a 4 piece Late Night-Pop band from Galway with influences ranging from La Roux to New Order, and Lykke Li to Blondie. Intertwining late night grooves with shimmering melodies to create a wide-screen blend of West Coast cool and Mancunian tracks.

Bob Skeleton opened their 2019 account with the release of their new single ‘After You’ on the 22nd of March 2019. It was their first entirely self produced track, and was mastered by Robin Schmidt (The 1975, Blossoms, Two Door Cinema Club).

PRESS:
“Wielding some of the catchiest melodies you’ll hear all weekend’ – Golden Plec on BS at Electric Picnic

“The EP’s real highlight though is on the stripped back ‘Radio’, a pared down, acoustic number that allows for the group’s knack for emotive, sincere songwriting to shine through.” – The Thin Air on ‘If This Isn’t Love’ EP

“I found myself a bit flummoxed by ‘Living In The Deep End’, there’s just every chance that this could be one of my favourite Irish tracks of 2017 by year’s end.” – Remys Music and Film Blog

“..It has been a long time since a band has whetted our appetite like this.” – Unsigned & Independent 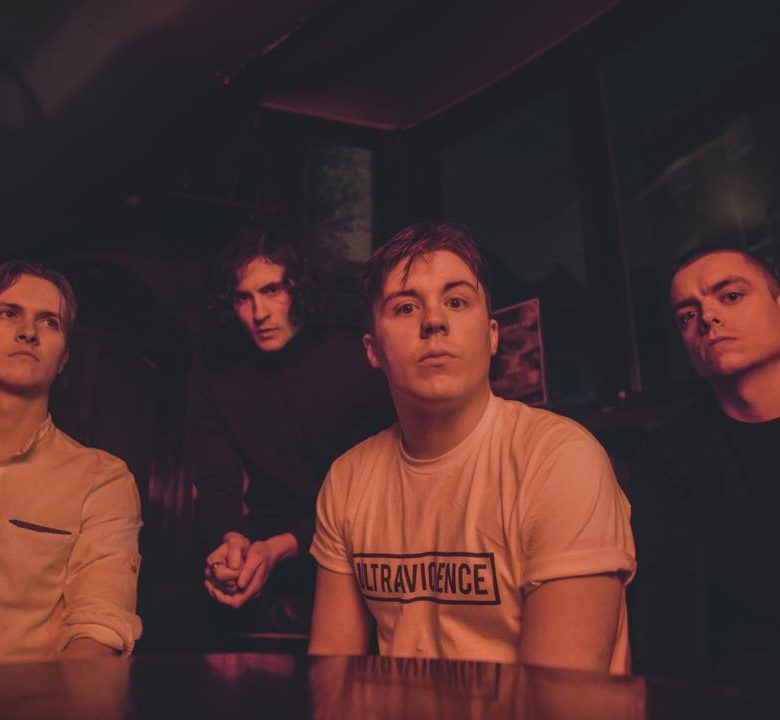