“Boom Child are doing a big acoustic gig in the Vintage Room upstairs in the Workman’s Club – FREE IN!

Support on the night comes from Shrug Life (Solo) and Empathy!

There will be: RAFFLE PRIZES! COSTUME CHANGES! 3D BAND MEMBERS! This will be a one-time concert experience you will not want to miss!

“the spread of guitar-based genres Boom Child can run through is impressive. You will rock out, experience an abrupt jazz breakdown without warning, and get whipped by some disco-funk,” – Remy’s Music Blog

“…to sum them up they are crazy, chaotic and fun. Go see them live if you get a chance.” – Outcast Magazine

Boom Child are a chaotic rock trio from Dublin. Their music is an irreverent mix of punk, funk, and power pop. They released their debut “The Super Edible EP” in 2016 on the first 100% edible music format. Their theatrical live show features audience participation and a dancing cow named Boomer.
The single and video “I WANT TO SHIFT YOUR SISTER” was released February 2018.
https://youtu.be/9Gf37jGUsuI

Shrug Life is the shared hobby of three men from Dublin. Together they struggle make music and fight first world problems.

Danny Carroll (vocals/guitar) and Keith (bass) first performed together aged 16, underwhelming school assemblies with their sketchy attempts to play The Undertones, and Ziggy Stardust era Bowie. Reuniting years later with Josh Donnelly (drums), the trio channeled their middle class frustrations into Shrug Life. The product of working shit jobs, failed romance and political apathy, the group released their debut EP ‘The Grand Stretch’ via local label Popical Island, making best of the year lists from The Last Mixed Tape and The Thin Air. Known for their wry humour and frenetic indie-rock, Shrug Life were cited as part of the Thin Air’s ‘16 for 16’ series, saying that singer “Danny Carroll’s lyrics are some of the smartest and wittiest that the country has to offer”.
Shrug Life’s slightly self-titled debut album, ¯\_(ツ)_/¯, was produced by the “veteran wildcard” Fiachra McCarthy (So Cow, Dott, Squarehead). Bursting with the urgency and manic energy that only a debut album can, it’s a nimble affair covering such wide-ranging topics as sibling relationships (Skype Calls), social media fatigue (Never Bored), telesales drudgery (Temp Job) and the never-ending debate surrounding the death of rock n’ roll (Japanese Bonus Track). The album’s opening track First World Problems serves as something of a manifesto for the band, lamenting the comic irritations of modern living, while charging through a riff-heavy pop song with demented delight.
https://www.youtube.com/watch?v=UqA9InMCMdM

“They should be part of your new music playlist.” – The Sharpe

Empathy is a 4-piece alternative rock outfit currently defining itself on the Irish music circuit. Citing bands such as Placebo and Interpol as their influences, Empathy’s ability to blend delicate and distorted guitar tones, disciplined bass lines and complimentary drum patterns with a vocal style reminiscent of Ian McCulloch (Echo & the Bunnymen) is what influenced Unsigned & Independent Magazine to brand them “kitchen sink music for the new generation.” 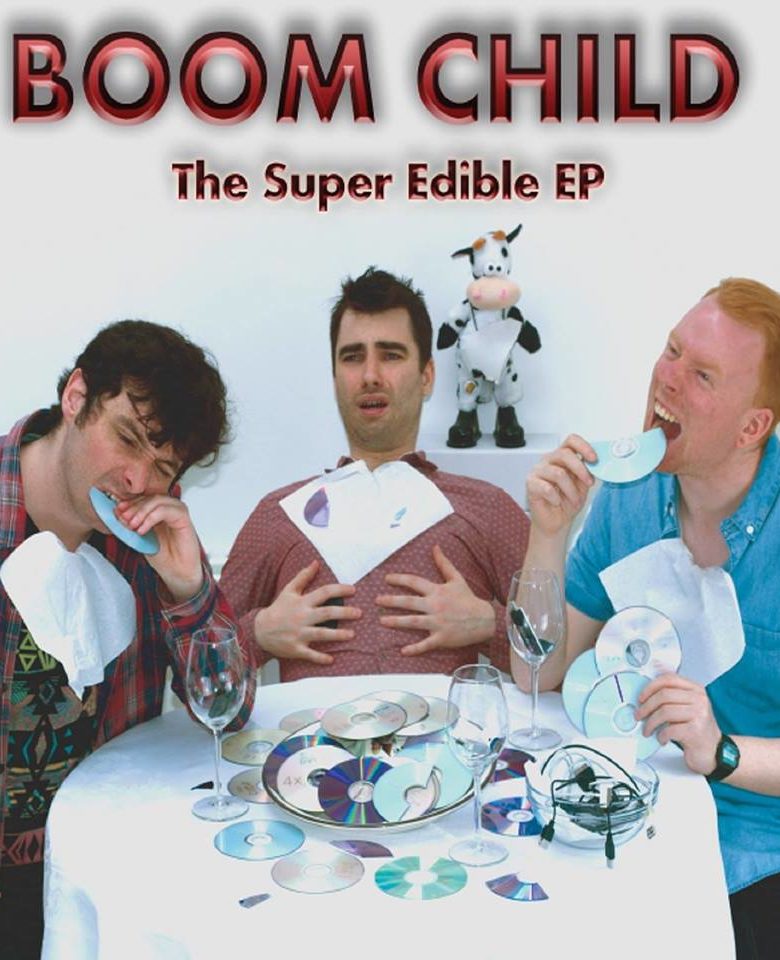