Hayden Chisholm is today considered one Europe’s most distinctive and innovative voices on the saxophone, working extensively with artist Rebecca Horn, and cross-genre musicians Jaki Liebezeit, Root70 and David Sylvian.

This Dublin performance will feature a screening of his short film Sysiphus Runs as well as short films documenting the making of his new 13 CD Box set Cusp of Oblivion which includes several new recordings produced in 2015 by the national radios of Germany and Switzerland.

Already hosted at a number of European screenings, Sysiphus Runs is a new take on the myth of Sysiphus and is shot in the Tramuntana Mounatin range of Mallorca. Hayden will also give a solo performance with Saxophone and Sruti

Box as well as a performance of the piece Finn Again Wakes using texts from James Joyce’s Finnegans Wake. As a special guest Seán Mac Erlaine will join Hayden on bass clarinet and electronics.

Link for the solo performance:  https://www.youtube.com/watch?v=J9cYqAqq3nI

Hayden Chisholm is a New Zealand saxophonist and composer. After studying in Cologne with a DAAD scholarship he continued his music studies in Japan in India. In 1995 he developed a radical new microtonal system he termed “split scales” for saxophone which he revealed on his debut solo CD “Circe”. Since then  his compositions have been recorded by BBC and WDR radios and he has toured and recorded extensively  with the likes of Root70, WDR Big Band, Musikfabrik Ensemble, and David Sylvian. He has created music for several Rebecca Horn installations as well as composing scores for her films. He has taught at Universities throughout the world and gives yearly master classes in Greece. He curates the annual Plushmusic festival in Cologne and Bremen. In 2013 he released the 13 Box Set13 Views of the Heart’s Cargo and received the German SWR Jazz Prize. In 2016 he will release his second 13 Cd Box Cusp of Oblivion on the Moontower Foundation. 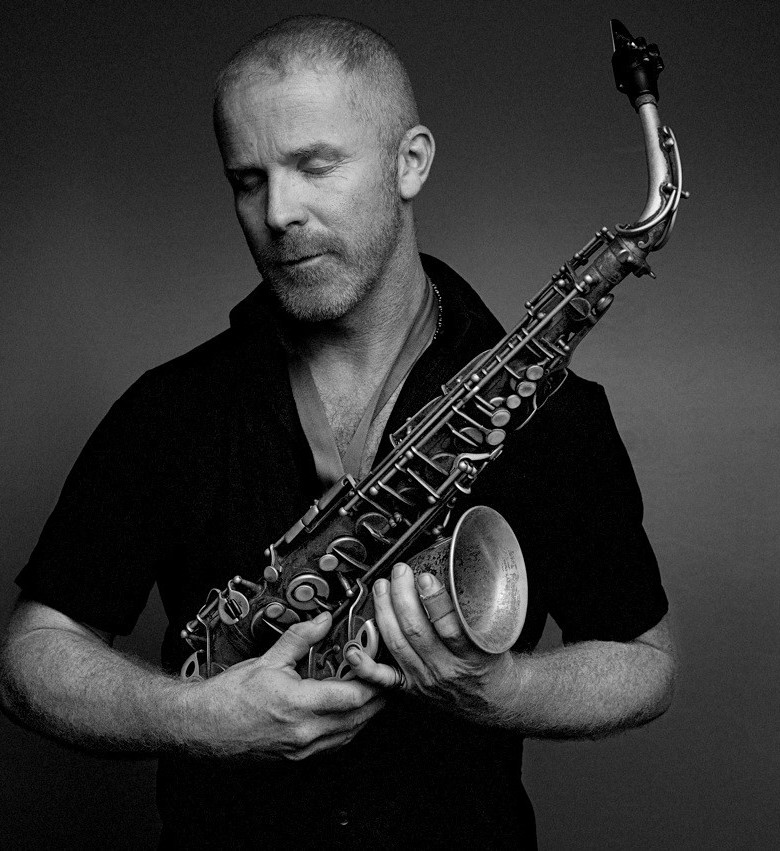