…is delighted to announce a new radio single & its Christmas Dublin Headline Show @ The Workmans Club Dublin on Saturday December 17th.  Tickets priced €10 (including booking fee) are now on sale from tickets.ie

To coincide with the news of this new headline show the band is also very pleased to issue its new radio single, EASY, from the current hit debut  EP – Lordy Lordy.  The video for “Easy” is currently being shot in New York and will be delivered in November

A successful first half of 2016 looks like it will be followed by an equally successful autumn and winter for this Longford based five-piece.

Brave Giant is also delighted to be invited by Bord na Mona to participate in its #HearthSessions campaign this winter.  All details will be announced at a special event at Whelans Parlour Bar on October 26th during the first ever #HeartSessions

The Christmas headline show at Dublin’s Workmans Club on December 17th, will be the band’s 3rd official headline in the city.  With the band’s two headline Dublin shows earlier this summer selling out in less than a week, you would be advised to pick up your tickets fast!

Listen to the full EP
https://soundcloud.com/brave-giant/sets/brave-giant-lordy-lordy-ep/s-TemhK

‘Lordy Lordy’ was the lead single to be taken from the band’s debut EP of the same name, that went straight to No 2 in the main itunes album chart on release.  “EASY” is now the natural follow up to this.  A track that conveys the Longford based band’s sound quite perfectly.  The new radio single coincides with the announcement of Brave Giant’s next Dublin headline show at The Workmans Club on Saturday December 17th and also of the band being invited by Bord na Mona to be central to the launch of its Heart Sessions campaign this October.

..Although Lordy Lordy was the band’s first single to be issued to media, BRAVE GIANT had its radio debut some six months ago when invited on The Fergal Darcy show on Today FM.  The following night the band’s midnight show at well-known Dublin venue Whelans was beyond subscription standard for this time of night.  The smoking area calm & chilled once BRAVE GIANT hit the stage.  Everyone was inside, jammed, the energy and buzz at that show was tangible.

BRAVE GIANT has had some beautiful live moments in the short six months since spring when the debut single was serviced.  These included, two sold out shows at Whelans, performing at Indiependence Festival 2016 and two invitations to perform at Ruby Sessions.

The band has been steadily building its following in its home counties and beyond.  Live shows have built the band’s active audience to its current position as its growth continues.  Playing a number of live shows has helped its growing fan base.

The band came to the attention of joe.ie & her.ie in 2015, and the exposure given by the online media king and queen has also contributed to the success the band is currently enjoying.

The band’s Bob Marley / Daft Punk Mash up of the Bob Marley classic ‘Is This Love’ featured on joe.ie on Valentines day and subsequently shared over 4,000 times.  The band’s version of the song went on to win the 2015 Apple Of My Eye Le Crunch song competition this spring in Whelans.

If this is just the beginning, we cannot wait to see how the rest of 2016 build progresses and indeed what 2017 holds. 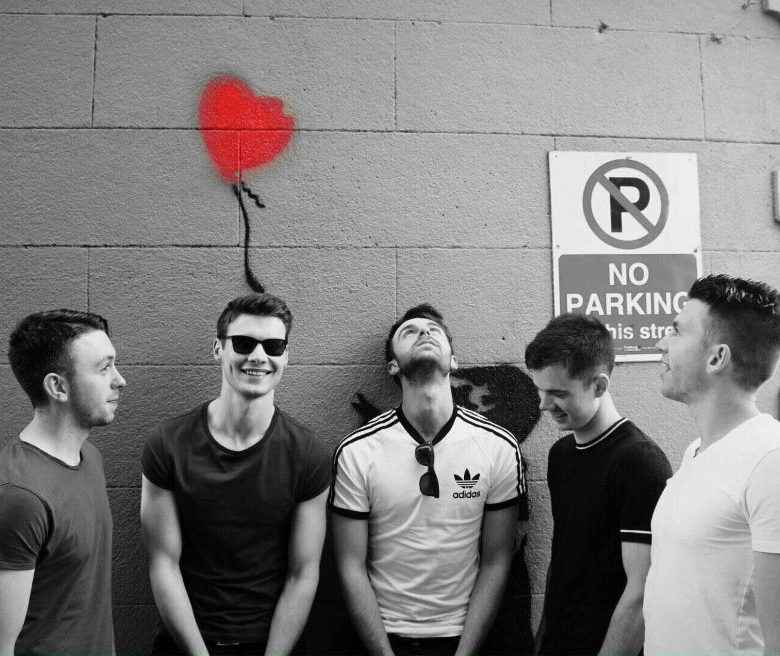