As heather becomes older, it becomes less palatable and nutritious. The process of burning small areas removes the older growth and allows other plants to regenerate afterwards. New heather and grass shoots grow, and these provide food for wildlife.

Hailing from Wexford, Ireland: Both studied music and composition at Waterford Institute of Technology before embarking on a career as session musicians for many well known Irish acts.

They formed and recorded their first autonomous music under the guise of Basciville in 2016, in the form of the ‘Blues in Red’ EP. The success of this release led to them signing with a UK label under which they released a string of ‘sound finding’ singles before deciding to split and follow the independent route. After taking the time to accumulate the gear and the skills required to record their own music, they set up a studio in their home in Ireland and started a label and production house- moving heads. Since then they have worked as producers with some of Ireland’s leading acts as well as releasing a second EP – ‘For All Lost Youth’ and a critically acclaimed debut album ‘Hymns to the Air’, all self recorded and produced.

They are currently working on album number two – “Nothing Surprises”.

Hailing from Kilkenny, Ireland – Gary O’Neill burst onto the Irish music scene in 2015 with his hard-hitting debut EP- ‘Gracefully With Haste’. The next year saw the release of his live LP ‘Live At The Unitarian Church’, accompanied by follow up album ‘Around The Robin’ – a body of work that saw the “progression and maturity of this promising, young Irish songwriter”

Gary returned to form in late-2019 with his latest single, ‘Set For Life’. With recent support tours with Villagers and Brian Deady – a new signing with SONETO followed.

His latest EP – “To Those I’ve Missed” – was released in April 2022 and is available to stream now.

His third EP – Cathy & Places – was released in 2020, and attempts to evoke a sense of place. There’s a bidding goodbye to a childhood home, a yearning for Ireland while homesick abroad in North America, and it closes with a song that germinated whilst standing in front of a painting in the National Gallery.

He’s currently in the process of recording his debut album – “Keeping Faith” for release in 2023. 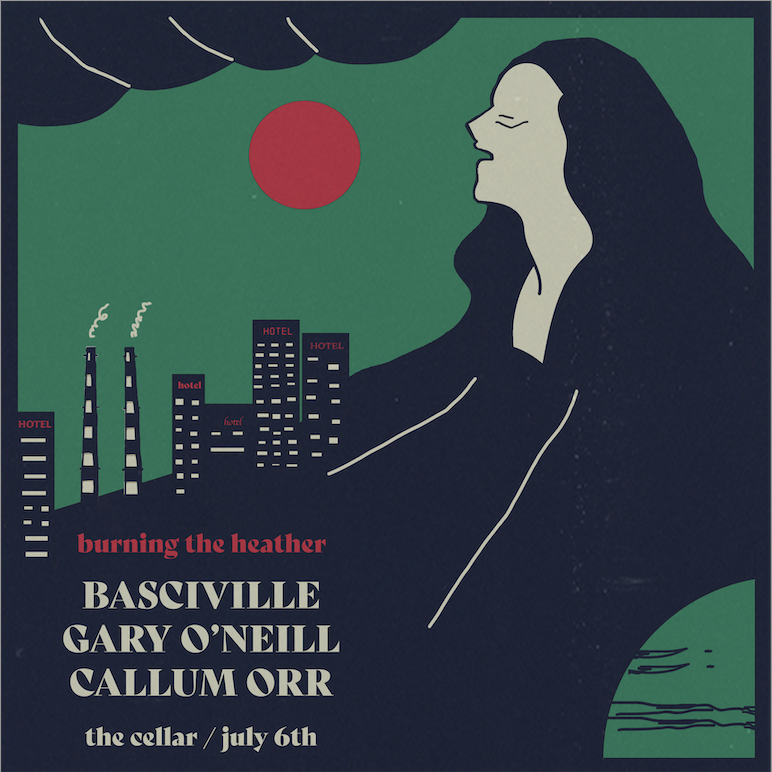