Support on the night comes from Amy Naessens Music and Ciara Donnelly.

–
Reading based duo, Ciircus Street, are firmly putting their stamp on the current world of indie pop with their latest single, ‘Lost’.

Consisting of Sam Brett (vocals/ guitar) and Jim Crowder (vocals/ keyboard), the duo was formed one night in Oxford after walking past the city’s ‘Circus Street’. Both the boys agreed it would make a good band name, but it wasn’t until later that night when they attended a gig and knocked back a few drinks, that the pair decided to form a duo.

Since the release of their debut single ‘Mouth Like That’ in July 2017, the duo have been awarded Balcony TV London’s Show of the Summer 2017 and have built a strong live fan base playing several Sofar Sounds London shows. They have also recorded Horizon live sessions with The Unsigned Music Awards (UMA Music) with one of the exclusive live tracks recorded, ‘Passing Planes’, due to feature on a British Airways emerging music Youtube playlist for their in-flight media players in 2018.

Whilst Sam and Jim list notable artists such as Nothing But Thieves and Newton Faulkner as their inspirations, when it comes to writing music, the pair admit that they are in fact influenced significantly by each other. Consequently, it is clear to see the chemistry between the two which bounces off each other, forming Ciircus Street’s individual sound. Think attitude-filled, acoustic guitar mixed with perfectly harmonising vocals – uniquely described in the past as a mixture of ‘salt and honey’, displaying the contrasting, yet compatible nature of their voices gives the listener a taste of what’s to come from such raw potential.

“Lost is essentially about someone who’s really had it thrown at them all week, everything’s gone wrong, and they found themselves in a rut, finding it increasingly hard to deal with.” – Sam Brett, Ciircus Street 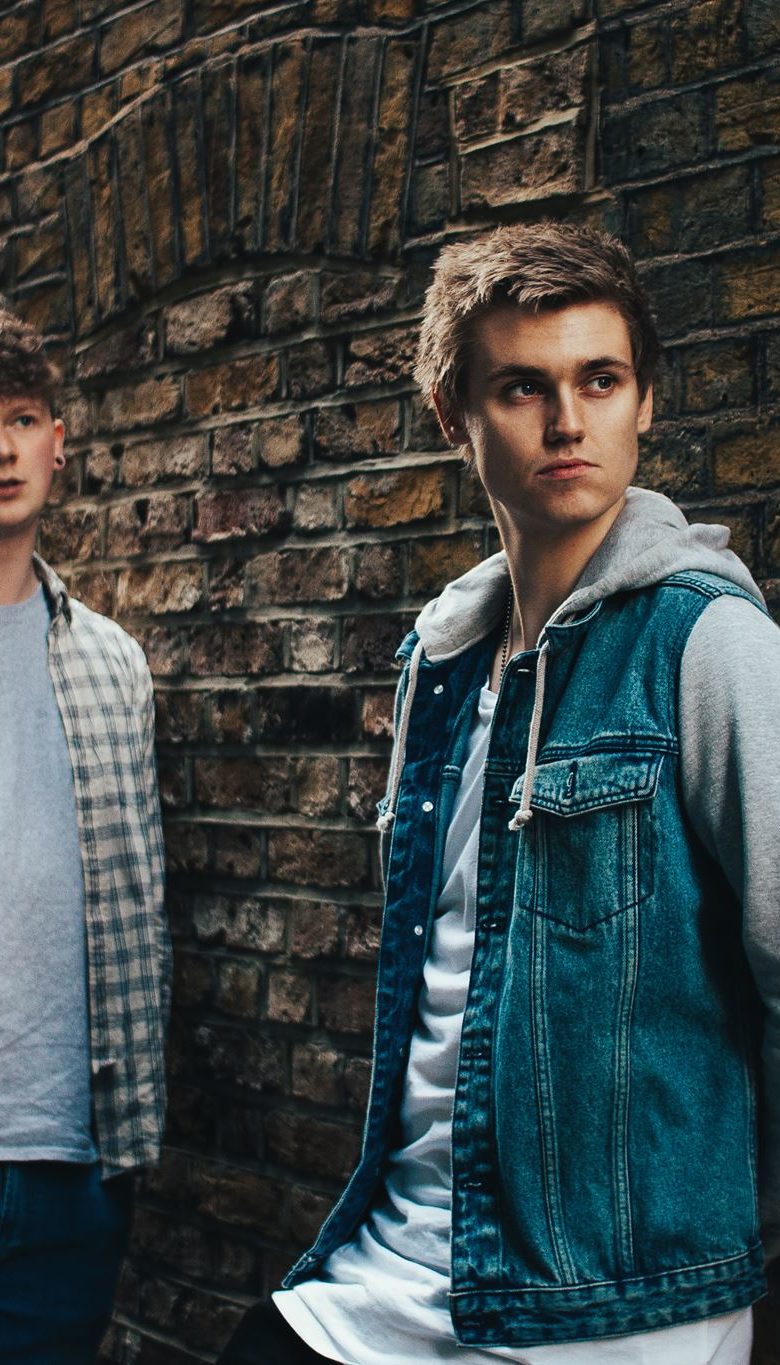