Colin O’Shea and The Chaos

“…The flagship single, ‘Booze ‘n’ Hangovers’, is an indie pop belter…with echoes of Springsteen’s ‘Atlantic City’ in the melody…We think it’s the start of a love affair… ”
— Hot Press Magazine

“The debut album from Irish singer/songwriter Colin O’Shea, ‘Scars and Tones’, is bold and eclectic, fusing elements of everything from U2, Nick Cave and the Bad Seeds to even Bruce Springsteen.”
— Gigging NI

“an eclectic and mercurial talent capable of working within a number of styles and genres…..He’s at his best when constructing tension-filled romantic ballads such as, ‘The Stars’, a real highlight, and the string-drenched ‘My Angel’. The title track is almost Dylanesque, with a backbeat recalling U2’s ‘With Or Without You’.”

He began recording his upcoming debut album Scars and Tones in September 2015, soon after a chance meeting with the talented engineer/producer/musician David Prendergast (Overhead the Albatross, Kodaline), which sparked an intriguing collaboration that continued for over 2 years. 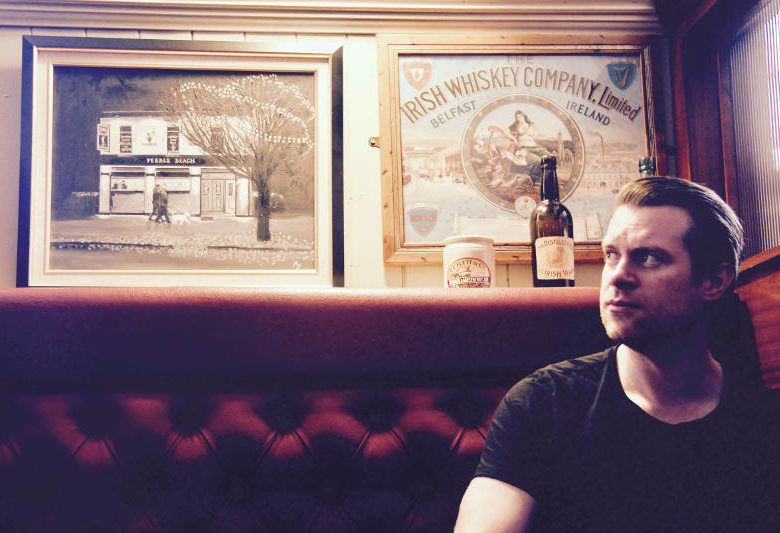