The only things you can count on in life – death, tax & the craic den making you laugh.

The Irish Examiner wrote that “McSavage continues to operate outside the mainstream. He has a fearlessness — a knack for saying uncomfortable things — that is rare on the Irish comedy scene.”

Lauded as one of the greatest Irish comedians, he is not to be missed!

Co.Down born Richie has quickly become a staple of the Irish comedy scene as the resident host of Cherry Comedy at Dublin’s iconic Whelan’s venue. Known for his Northern-humour and unique storytelling ability, Richie is a popular presence in comedy venues and festivals all over the country including the Vodafone Comedy Festival and Body & Soul. He went to Edinburgh for the semi-final of the UK’s biggest and best comedy newcomer competition ‘So You Think You’re Funny?’ and won the first ever ‘Ireland’s got Comedy Talent’ competition in Ireland’s premier comedy venue the Laughter Lounge. He has supported Ardal O’Hanlon (Father Ted), Milton Jones (Live @ The Apollo) and Ari Shaffir (Netflix/Comedy Central) 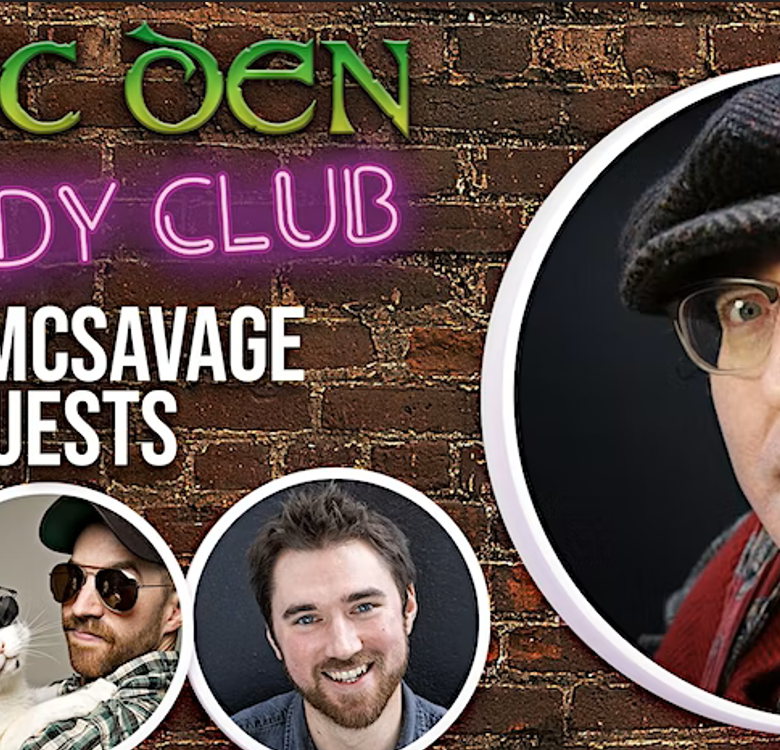