An Irish Solution to an Irish Problem:

After a sell-out run at Edinburgh Fringe, Eddie Mullarkey is bringing his show to Dublin, chronicling his post-Covid recovery process: adopting a rescue dog, getting diagnosed with Attention Deficit Disorder and avoiding his overbearing mother. Observational comedy mixed with storytelling and top-notch crowd work. Expect to be part of the comedy! ‘A brilliant talent’ – (International Comedy Club) ‘Skill of an old pro’ – (The Student)

Eddie has toured internationally and is a regular at all of Ireland’s major comedy clubs. Most recently Eddie hosted the Craic Den Comedy Club TV show on Virgin Media. Last year Eddie had a sell out run at the Edinburgh Fringe with his previous show ‘Ireland’s Full of Mullarkey’, which he then brought to Leicester Comedy Festival and Brighton Fringe. Other Credits include All Together Now Festival, Iveagh Gardens Comedy Festival, Galway Comedy Festival and many more. 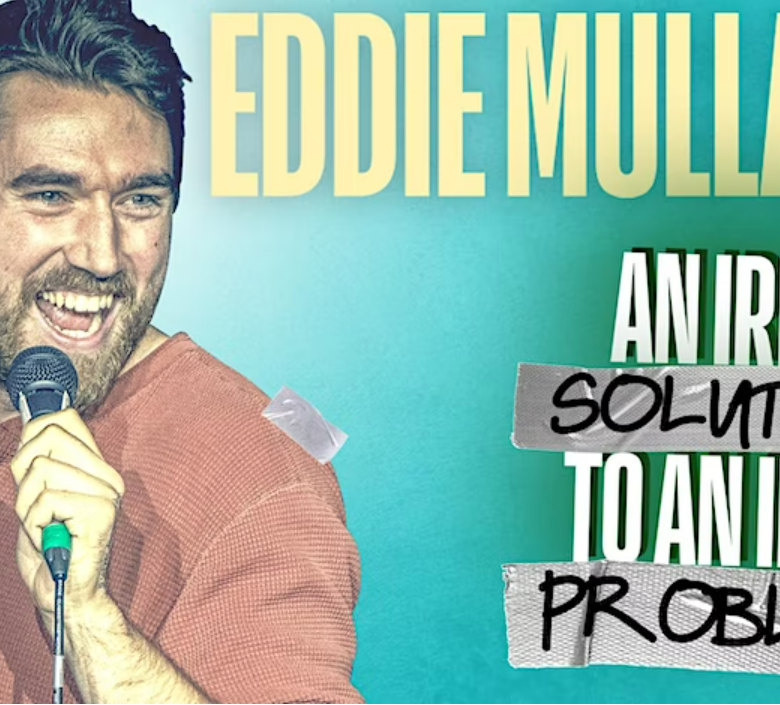