In 1990 David McSavage started his career as a Busker on the streets and underground stations of Tokyo, singing songs by Bob Dylan, and the Beatles. David felt liberated as a result of this decision, because he didn’t have to work very hard, and yet was able to make enough money to support himself. He also lost his virginity in Tokyo to a Japanese Woman called Takeo.

David finally stopped busking when he created the Savage Eye ( satirical comedy show) The show was picked up by RTE in 2009, and ran for 4 series. Generally believed to be the greatest comedy ever produced in the history of Irish Television. 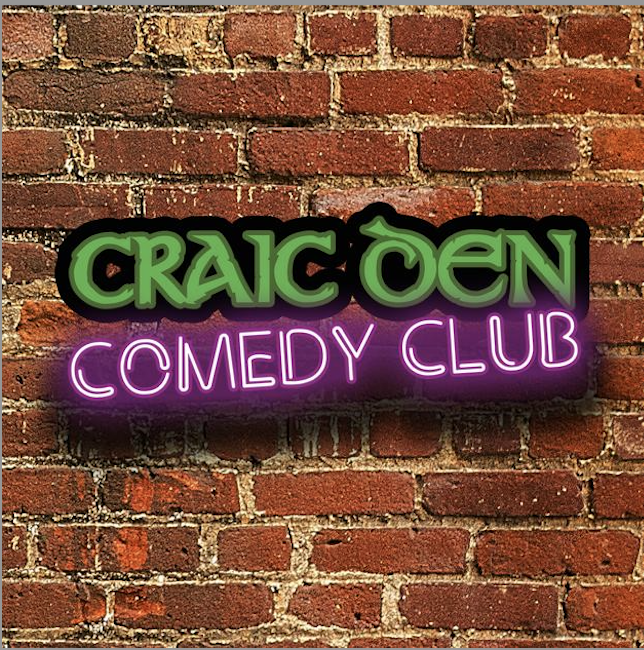