Hailing from Brooklyn, New York, singer-songwriter Craig Kierce has been hard at work showing the world that his music is a force to be reckoned with. With a name and sound already well-established in his local scene, 2015 is poised to be the year that Craig Kierce goes global!

With two solo European tours already under his belt, this year marks the first time that Craig brings his full band to back him up. They’ll be traveling from Oslo to Dublin late this summer promoting his newest EP, entitled The Only Living Person Around. The record’s blues and folkinflected rock and roll swagger contrasts tastefully with its introspective and sometimes vulnerable lyrics, creating a listening experience that fans of artists like Elvis Costello and Rilo Kiley are sure to enjoy.

A native of Point Pleasant, New Jersey, neither Craig’s sound nor his image have much to do with the popular conception of “the Jersey Shore”—so it’s fair to ask, how did he end up here? Craig’s been obsessed with music since childhood, when he’d imitate the sounds of his parents’ Squeeze and Billy Joel tapes in impromptu performances on the school playground. By eighth grade he had not only picked up the guitar, but he was honing his chops by challenging himself to write a new song every day.

Flash forward to 2015, and it’s clear that Craig’s dedication has started to pay off. A member of New York’s Big City Folk Collective alongside respected artists like Niall Connolly, Casey Black, and The Gantry, his music has already graced the stages of storied New York venues like The Mercury Lounge and Rockwood Music Hall. Add this to an appearance in a songwriting competition on Late Night with Jimmy Fallon (he won!), and it’s clear that the world is about to get real familiar with the name “Craig Kierce.”

At the end of the day, Craig’s most basic musical desire is to simply craft songs that people will enjoy. He also strives to connect with his listeners on an emotional level. In his own words, “People listen to music because it makes them feel a certain way—I like the idea of being a part of that.”

With personal yet relatable lyrics and a musical style that spans genres without ever feeling watered down, the foundation for Craig’s musical success has certainly been laid. If you have the chance, check out Craig Kierce the next time he rolls through your town—while you still have the chance to see him up close and personal! 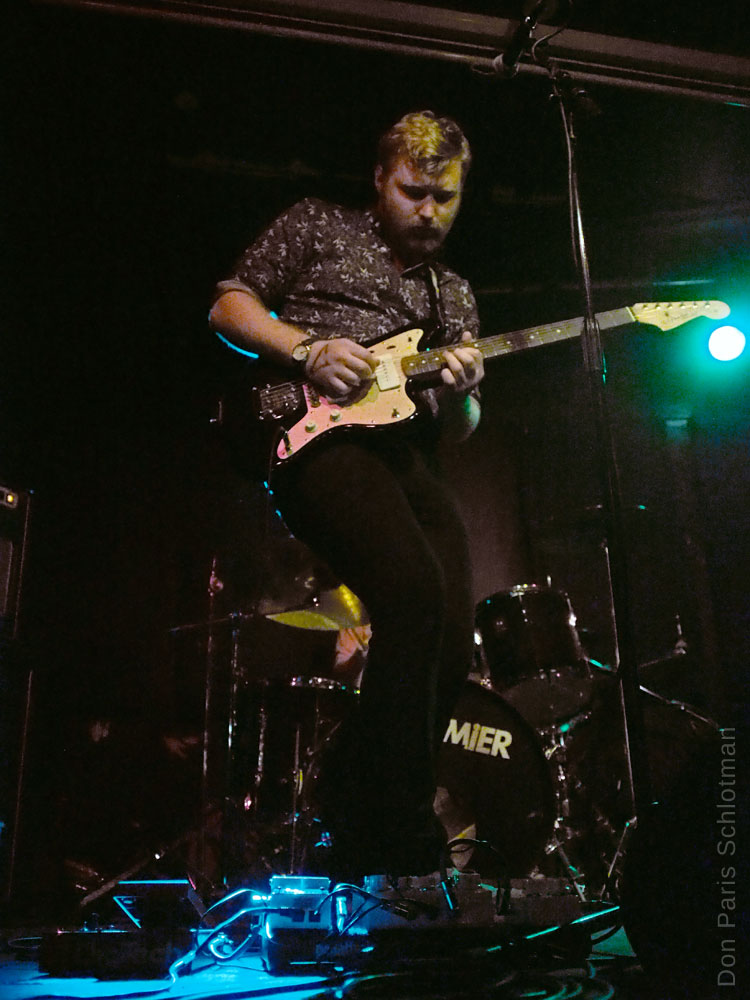