Imagine being just a kid and seeing your brother perform in front of thousands of people, in one of Ireland’s largest venues, The Point (The 3 Arena).

Well, this is what happened to Dublin based artist Danny C and it’s where he got his first major inspiration to become a musician and perform.

Although yet to play the big arena’s, Danny C has gone on to play crowds in excess of over 1,000 people fronting his first band “White Roads” and more recently a music collective known as “Thunder Hustle”.

Throughout his teenage years, Danny C has gained musical influences not only from his brother’s love of Pop but also from friends and family who got him hooked on Blues, Rock and Hip Hop.

It’s from this spectrum of sounds that you really get to hear what Danny C is all about.

The Single will come in Limited Edition 12″ Vinyl format with a free digital download code. 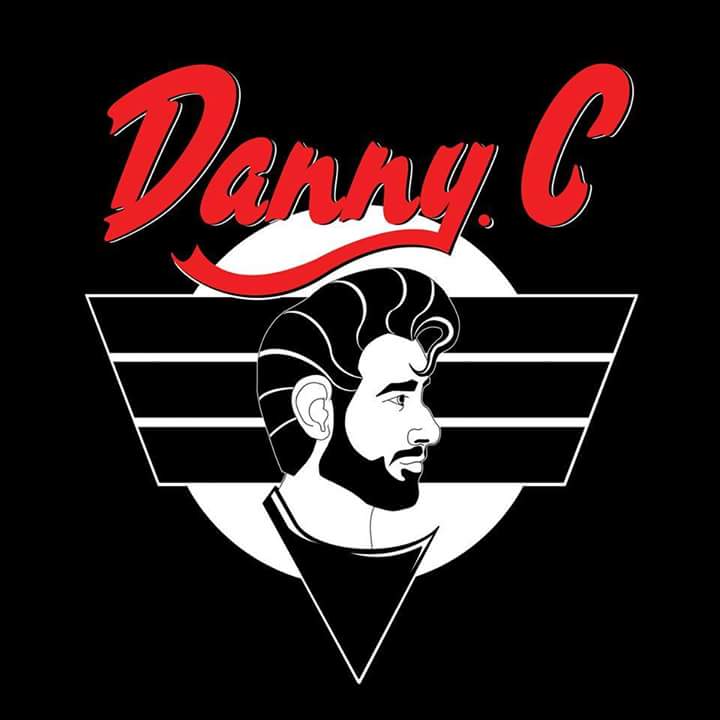