We are beyond buzzing to welcome singer- songwriter, David Corley to The Workman’s Club on Tuesday, 10 May. This Lafayette, Indiana native released his debut album ‘Available Light’ in 2015. If you like your music in the same way you like exchanging bad-luck stories on a bar stool, then David Corley is the guy for you.

At 53, David Corley felt he had covered enough rough road to start making his own music. In his own words “You gotta live a life to write about it. You can’t make this stuff up. I’ve done my share of travelling around and I got lost in the world”. He’s not wrong either. Working with Canadian producer, Hugh Christopher Brown, the album is chocka- block with chunky guitar, a muscular rhythm section and Corley’s distinctive growl.

Available Light has been met with rave reviews. Uncut gave it 9 out of 10 stars “raise a glass to Available Light… sound[s] like something wonderful recorded in about 1971”. The album nods to the likes of Van Morrison, Bob Dylan and Lou Reed to give Corley’s unmistakable gritty sound.

For some gritty, deep, bluesy- folk rock this is a gig not to be passed up. Serious retro- country soul to take to the stage. 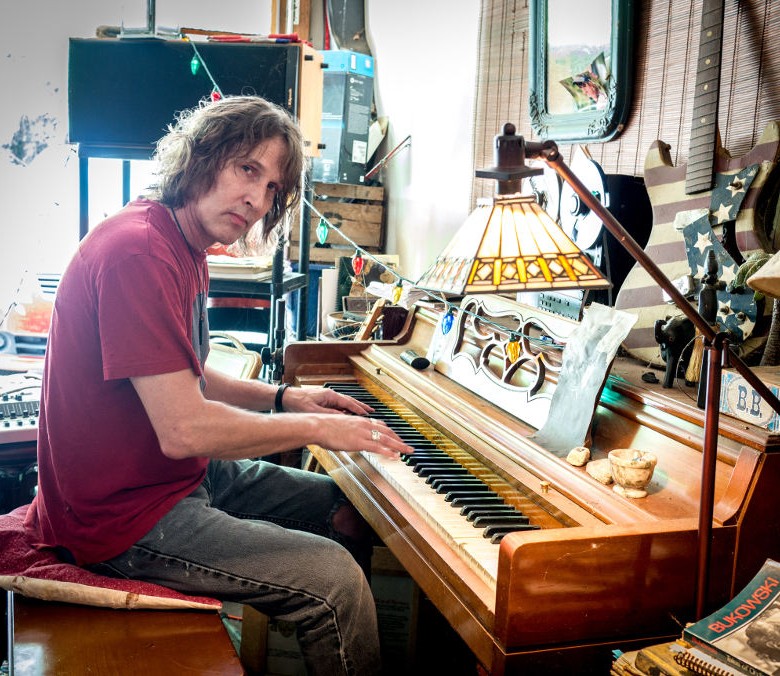