Davy Lyons writes to survive. Intimate, intense, image-laden, his work tells stories: from the early ballads of wanderers, murder and love by a river,
to the songs he is writing today, chronicling daily life; sights and characters that cross his watchful heart, chronicles to cheat death. In concert what is discovered in solitary is shared, silence is allowed and valued, melody and word meet, bind us, open
us, soothe us, private worlds momentarily united in a ceremony of intimacy.

From Wexford, he lives now in Barcelona. In March of this year, his first album “Evidence” was released with Catalan label, Delirics. Billy Roche said “With his almost Parisian style of writing and performing, Davy Lyons is an unusual and unique figure indeed……..an atmosphere that has touches of jazz, folk, gypsy and some hidden ingredient that smacks of fairytale storytelling”.

Join him in The Workman’s den of intimacy, The Vintage Room, for this solo show. Tickets €10 at the door. 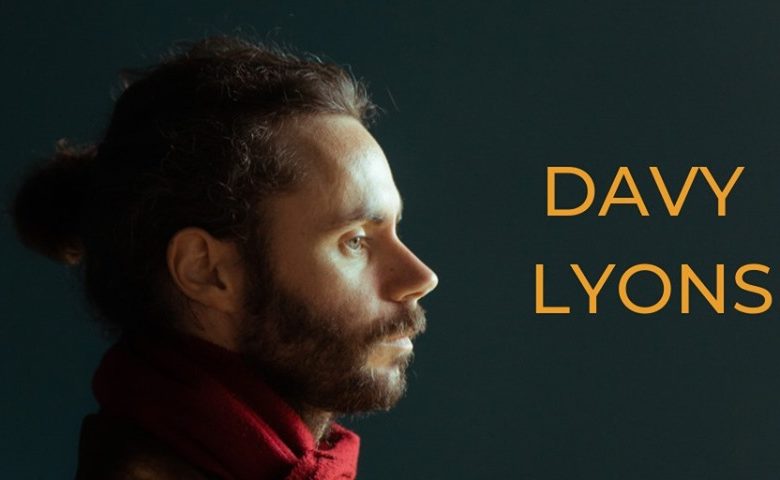