Irish new-wave ambient band Dirty Dreamer are delighted to announce a headline show at The Workman’s Cellar, Dublin on Thursday, 2nd June 2022 at 8pm to officially launch their debut album The Everyday in Bloom, which itself is being released on Friday, 8th April 2022 on their own label, Twostone Records.

“We are really looking forward to sharing ‘The Everyday in Bloom’ with you live at the Workman’s Cellar. We make music in a flowing free form type manner, just us three in our cosy room. Through our live show, we hope to give folks an insight into our process and the atmosphere that we create music in. See you soon.”

The Everyday in Bloom is an album four years in the making; the accumulation of hundreds of hours of recorded material taken from the band’s weekly improvised and recorded practice sessions. After each session, producer Ken McCabe would choose the best 2-3 minute concepts and ideas, which the band would review and develop further upon a week later. “When we all started getting excited about the same moments of the recordings we knew there was something there that was worth crafting into a track,” McCabe explained of the process. “We had a running start, we had it all figured out.”

“The Everyday In Bloom has a lighter feel from our previous EP. There’s a wider set of sounds pulled into this work whereas before we almost intentionally limited ourselves to a small collection of gear. Some tracks are led in a more acoustic space, some still maintain that big synth heavy sound.” 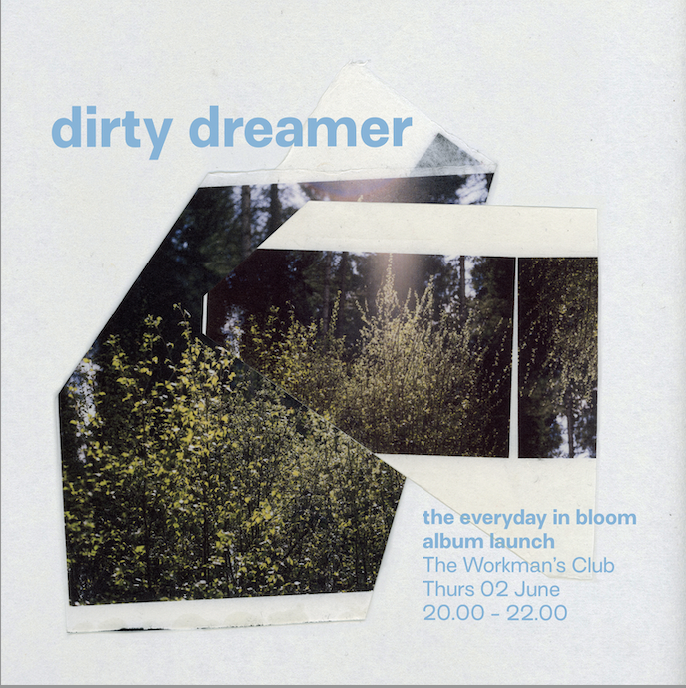