After graduating from law school, she travelled extensively for a few years, working for local charities.

Back from her travels, she spent a few introspective months in her hometown of Clermont-Ferrand, in the French region of Auvergne, at her parent’s home, where she laid the foundations of what would become her first release.

She then decided to move to Paris to focus on music and started playing small gigs around the city. Paris was a stepping stone : 4 years of learning and growing as a singer songwriter.

With time and the desire to explore a different path, Djana Gabrielle moved to Glasgow, a city she chose for its vibrant music scene and where she recorded her debut EP released in December 2015.

Djana is currently touring around Europe to promote her first release.

Listen to the EP on Soundcloud :  https://soundcloud.com/djanagabrielle/sets/that-very-first-day-ep

Kat Healy is a singer-songwriter hailing from Edinburgh, Scotland – and a recently selected winner at the CalMac Music Awards 2016.

Healy has been described as a combination of well-crafted songs, beautiful voice and delightful stage presence, “Nothing short of enchanting” (****FATEA Magazine 2014).

Since her previous release ‘When You Are Gone’ (2014), Healy has toured successfully throughout the UK and Europe, and 2015 saw her enjoy a number of high profile gigs, including some well received private-showcase appearances at Folk Alliance International (Kansas City), performances at New York’s infamous Rockwood Music Hall, and The Empire in Belfast, as well as several performance features on Scotland’s STV channel.

At the beginning of this year, reeling from the sudden loss of her father in early 2015, Healy decided to take a break from her touring and recording schedule, choosing instead to focus on her health and heart-ache, allowing grief to slowly settle in.

Following this emotionally crippling and consuming experience, and a need to find solace amidst the chaos, Healy has produced her latest release ‘Wolf’.

Wilfully created in the quiet solitude of Germany’s Schwarzwald, under the wintery haze of it’s enduring mountain range, the songs were carefully pieced together and brought home; to be recorded live over two days with long time friend and collaborator Garry Boyle, at Slate Room Studio in Pencaitland.

Recorded in this way, away from the guitar, and with a focus on piano and cello, the sessions were stripped back, intimate and raw – helping to create a vulnerable tone, carefully woven throughout each of the songs.

It is this disquieting vulnerability which lies at the heart of ‘Wolf’, and this latest release demonstrates Healy’s continued ability to write with an affecting, honest tone, showcasing her powerful and unique voice, steeped in raw emotion.

The end result is a beautifully haunting, and emotionally charged collection of songs. 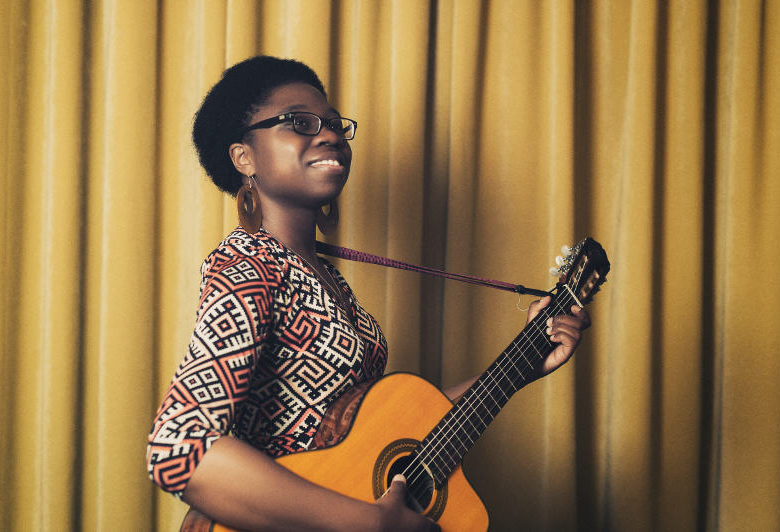