‘Madness Is the Mercy’

this coming Spring to play an 11 date tour.

Griffin’s lyricism is something to be admired, he has stories to tell veiled in metaphor and eccentricity with Drowned In Sound describing Griffin as an ‘undiscovered genius’ in a recent feature, whilst Glen Hansard introducing August Wells as his guest at a show recently told the audience how in awe of Ken Griffin he is, describing him as “such a presence, such a power”.

‘MADNESS IS THE MERCY’ is the glorious follow up album to last years critically acclaimed A ‘LIVING AND A DYING GAME’ from August Wells.

Twelve tracks sung back to us from the edges of a twisted life, songs songwriter Griffin says are ” from the blood of my real story ” August Wells music has been described as ” Marvellously evocative and deeply original ” a ” shadowy Sinatra singing lost Willie Nelson and Lou reed songs “

Elevated by Ken Griffin’s baritone — moving effortlessly from a rumbling growl to soaring heights, and John Rauchenberger’s graceful keys a wistful eye is cast over life. In parts New York speakeasy, yet unquestionably drawing from a heritage of musical storytelling, Madness is the Mercy has a timeless feel. Strange strings and horns, complex and brutal piano, raw unvarnished words, take us wandering into the melancholic corners yet somehow leaves us refreshed by the experience.

On the back of singles ‘She Was A Question’, ‘A Little Too Real’, along with breakthrough tracks ‘Come On In Out Of That Night’ and ‘Here in the Wild’, August Wells have quickly found critical recognition and recent sold out shows around Ireland, as well as tours of the UK and Germany has seen the band reach a new receptive audience. Griffin’s lyrics bring a poignant touch to the tragic – ” I don’t mind waking up on the kitchen floor, men like me we kind of think that’s what a kitchen floor is for, Monday morning hits me like a hammer from the back of my soul ” at once heart-breaking, yet warm and comforting – August Wells embraces the story of the individual and makes it speak universally.

August Wells’ music has just begun to make its mark, already having appeared on Other Voices and having recorded coveted sessions for the BBC, RTE Radio 1, RTE 2FM and Today FM as well as their excellent Windmill Lane Session for Independent.ie which they recorded in February of this year.

Madness is the Mercy is out now on FIFA Records

“it’s a bit of a masterpiece”

“ the most evocative, even beautiful, Irish singing voice ever recorded ”

“you’ll want to familiarize yourself with Madness is the Mercy, pronto” 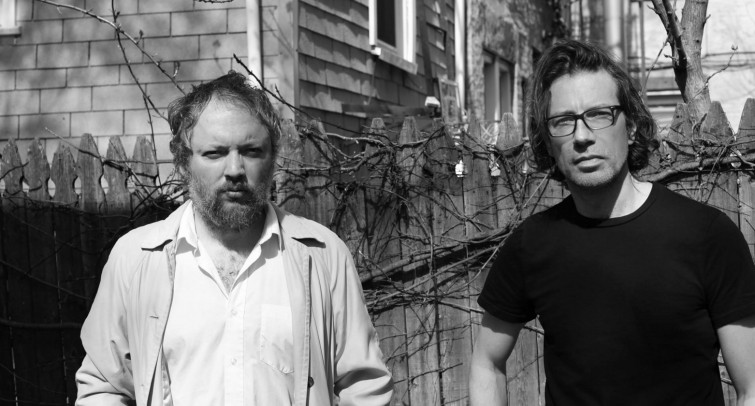