With guests Race The Flux + Participant

“Sweeping instrumentals… One of Ireland’s most essential bands” – Hotpress

“A serious contender… for next year’s Choice Prize” – Goldenplec

“Forgers of… cinematic instrumentalism”- BBC Radio Across the Line

This is going to be a proper-just-before-Christmas-treat for yourself. This band are a six piece instrumental outfit from Dublin, known for their intricate yet powerful melodies and energetic stage presence. Their sound combines a multitude of instruments which go beyond the normal boundaries of “post-rock” and delve into the realm of the cinematic. Layered strings, electronics and spacious synths combined with soaring guitars and powerful drums are used to create their unique sound. O,TA’s music journeys from delicate intimacy to epic triumphancy, touching everything in between.

They have recently released the first single from their upcoming debut album to rave reviews from audiences and critics alike. You can watch the gorgeous video for Big River Man right here, the LP comes out early next year. The video was recently nominated for an award at the Cork Film Festival. Big River Man was also listed as one of the songs you need ‘to hear right now’ on influential music site CBC. The band recently supported the amazing God Is An Astronaut at the O2 Islington in London to a packed house!

‘What’s more important, having a smart-looking video or a good tune? The latter is always essential, but when you have both, your chances of gaining momentum shift into a much higher gear. After a couple of years writing new material, the collective known as Overhead, the Albatross has shared this uncompromising beast of a track with us. “Big River Man” comes armed with a video that is every bit as epic as the tune itself. It is marvellous stuff — set aside the next seven minutes and become engrossed.’ Dan Hegarty, 2FM

Tickets for this show, which is going to be VERY VERY SPECIAL go on sale this Friday, 30 October. Get them while you can. 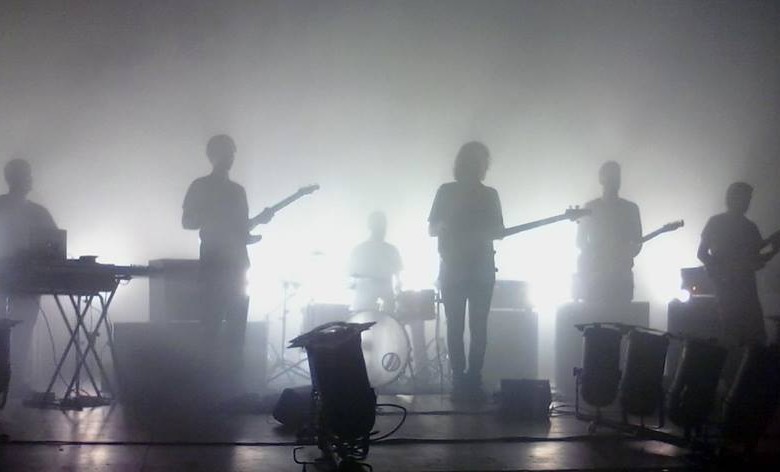