Here are some details about these events.

This is a radio play written by Stephen Kennedy.  It was broadcast on BBC Radio 2 in 2015, and is the most complete account of John Lennon’s last day that has ever been presented.  The play guides the audience through the many strange and tragic events which happened to John Lennon on December 8th, 1980, and will be accompanied at the Workman’s Club by carefully chosen rare (and not so rare) images.

Shelley Germeaux, from the John Lennon Examiner in New York, said of the piece:

“It is really, really, really good.  What I really like about it is that it’s accurate.  Most books and films are wrong somewhere along the line, and it drives me insane.  But this play gets everything right.”

JON WARD PLAYS SONGS FROM JOHN LENNON AND THE BEATLES

The Dublin Beatles Festival started eight years ago, and Jon Ward has performed at most of those festivals, and has stolen the show every single time.  Jon is pure quality.  He has an incredible singing voice and enough natural stage presence to fill Shea Stadium… twice over.  Jon headlined Beatles Day last year with his band The Newspaper Taxi Men – and it’s a genuine honour to welcome him back on December 8th to play a special intimate set of classic songs from John Lennon and The Beatles.

(Please Note – Full refunds will be issued if this event has to be cancelled owing to Covid-19 restrictions.) 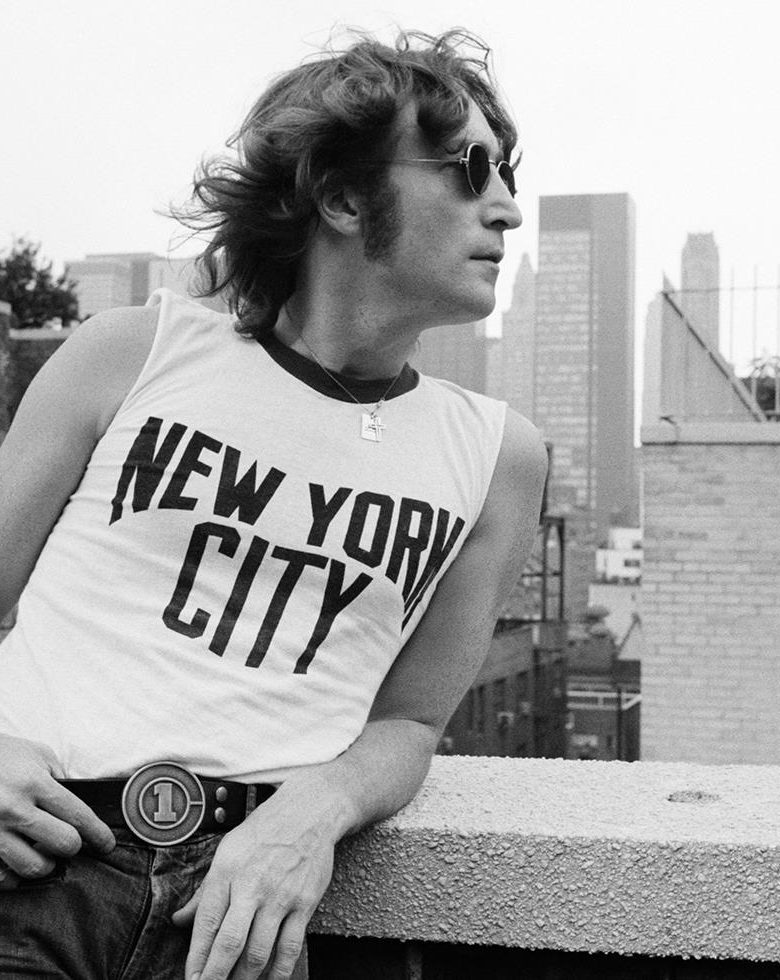