This stage play is the most complete account of John Lennon’s last day that has ever been presented.  It is a work of ‘documentary theatre’.  Basically, with the use of a single actor, a simple stage space, some projected images and some very rare audio clips, this piece guides the audience through the strange and tragic events of John Lennon’s last day.

It is written and directed by Stephen Kennedy.  It will be performed by Padraic McGinley.

The show will also include a set of songs from The Beatles played live by Jon Ward.

John Lennon’s Last Day has had sold-out runs in Dublin (New Theatre), Belfast (Black Box Theatre) and Berlin (ACUD Theatre).  It was also broadcast on BBC Radio 2 to mark the 75th anniversary of John Lennon’s birth.  This is the first time the play has been performed in Dublin in five years.

“My work won’t be finished till I’m dead and buried – and I hope that’s a long long time.”

Words spoken by John Lennon on Monday, December 8th, 1980 – just a few hours before his death.

Shelley Germeaux, from the John Lennon Examiner in New York, said of the play:

“It is really, really, really good.  What I like about it is that it’s accurate.  Most books and films are wrong somewhere along the line, and it drives me insane.  But this play gets everything right.” 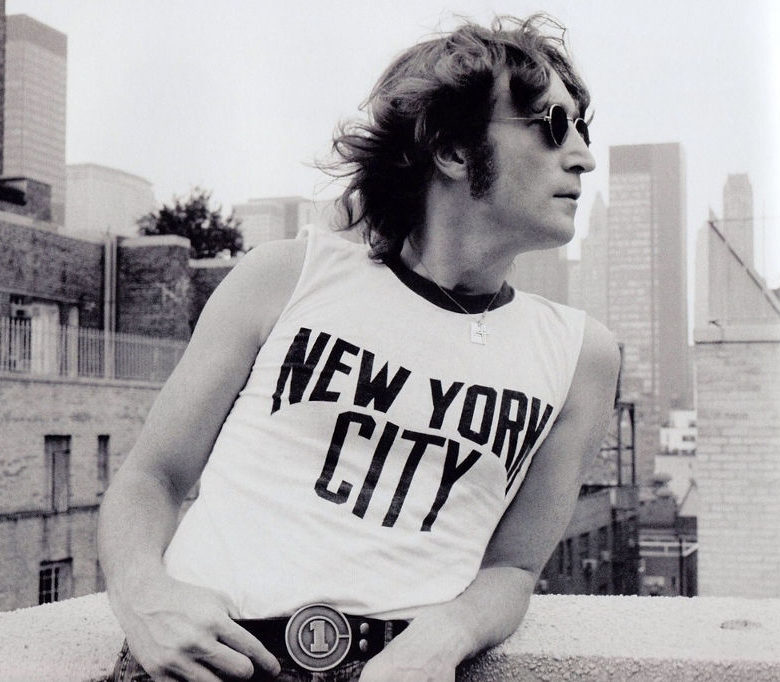