REVOLVER from Scotland are one of the very best Beatles tribute bands in the world and the Dublin
Beatles Festival is delighted to finally get them back to Ireland for this very special gig. These guys
are amazing live!

It’s going to be a lot of fun. Get ready to dance.

8.30pm – Revolver play a wide selection of songs from The Beatles

Since forming in November 2008, REVOLVER have established a very impressive live reputation in
Beatle circles throughout the world. They have toured the UK, mainland Europe, and the United
States – and they are hugely popular in Ireland. They haven’t played here for a couple of years – so
we can’t wait to see them again.

These shows always sell out – so please buy your tickets early to avoid disappointment. 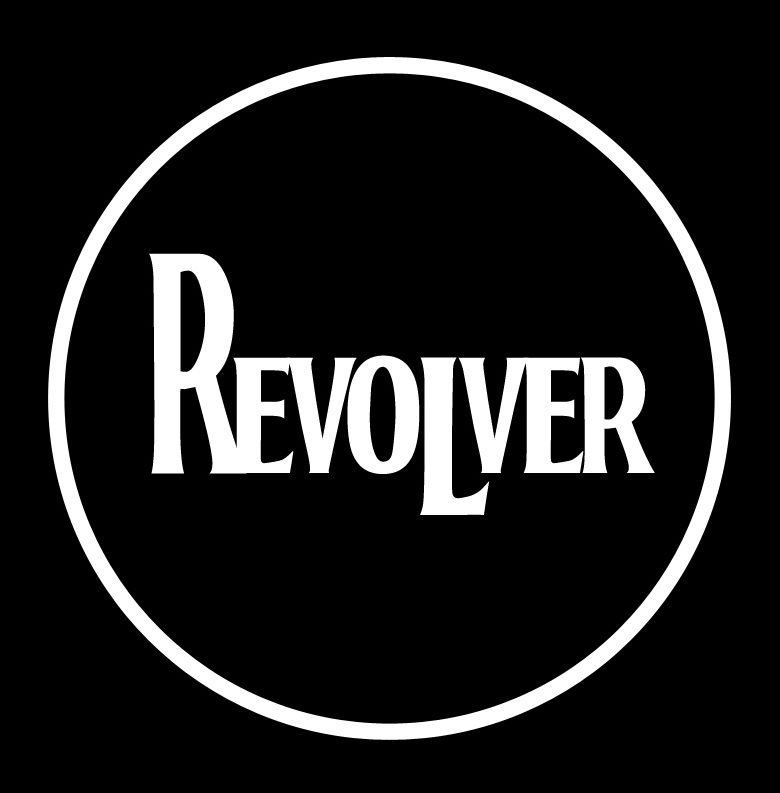