The album ‘Revolver’ is celebrating its 50th anniversary in style!

In association with the Dublin Beatles Festival

REVOLVER play ‘Revolver’ and other songs from THE BEATLES

REVOLVER from Scotland are one of the very best Beatle tribute bands in the world and the Dublin Beatles Festival is delighted to finally get them back to Ireland for this very special show.  REVOLVER are going to play two sets in this show at the Workman’s Club.  In their first set – starting at 8.30pm – they will play the album ‘Revolver’ from start to finish.  And in their second set – starting at 9.30pm – they will play a wide selection of other songs from The Beatles.

9.30pm – REVOLVER play other songs from THE BEATLES

‘Revolver’ is regularly voted ‘The Best Album of All Time’ by music critics and fans.  It was recorded and released by The Beatles in 1966 – and this year is its 50th anniversary!  Don’t miss this chance to see ‘Revolver’ performed live by Scotland’s REVOLVER – because no one does it better!

Since forming in 2008, REVOLVER have established a very impressive live reputation in Beatle circles throughout the world.  They have toured the UK, mainland Europe, and the United States – and they are hugely popular in Ireland.  They haven’t played here for a couple of years – so we can’t wait to see them again. 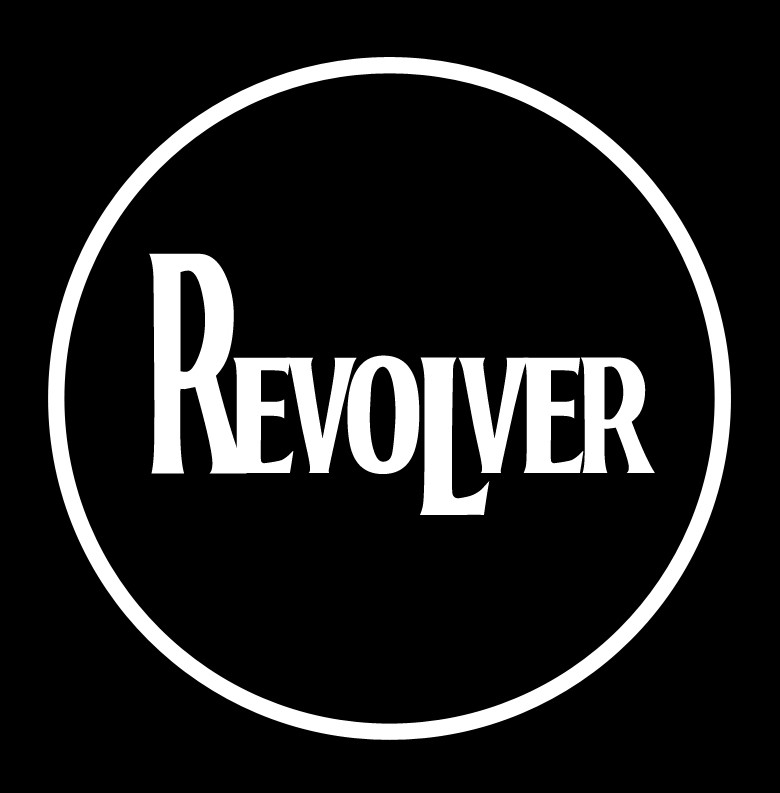