THE EVENING TICKET gets you entry to the following:

Here are some details about these performers.

Brian Epstein first saw The Beatles playing live at the Cavern Club in Liverpool in November 1961. In order to mark the 60th anniversary of that historic occasion – The Rockets are going to play a set of rock ‘n’ roll songs which The Beatles performed at that stage in their career. That is to say, songs from Elvis Presley, Eddie Cochran, Buddy Holly, Chuck Berry, Gene Vincent, Little Richard, and more. The Rockets play it all with raw energy and good old fashioned rock attitude. These guys have played at festivals all over Ireland and the UK – and they have even headlined at the Cavern during Liverpool’s International Beatle Week. You can bet your house on a stomping set of vintage rock ‘n’ roll from this band when they play the Workman’s on Saturday, November 27th.

It’s going to be a lot of fun. Get ready to dance.

The Dublin Beatles Festival started nine years ago. Jon Ward has performed at most of those festivals, and he has stolen the show every single time. Jon is pure quality. He has an incredible singing voice and enough natural stage presence to fill Shea Stadium… twice. Jon headlined Beatles Day in 2019 with his band The Newspaper Taxi Men – and this year he’s back to play a special solo set. It’s going to be FAB! 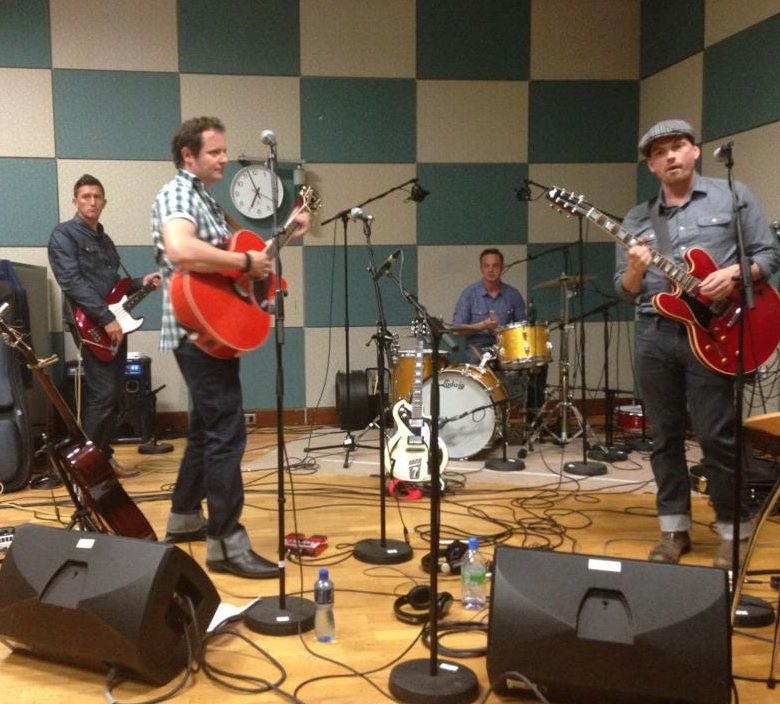