Dublin Beatles Festival presents: THE MOONDOGS and BEATLES FOR SALE

THE MOONDOGS last played the Dublin Beatles Festival back in 2013 when they were up-and-coming teenagers.  That year they delivered blistering sold-out sets at the Workman’s Club, and the Grand Social, and we’ve been hankering to get them back to Ireland ever since.  In the last decade, THE MOONDOGS have played at festivals all over Europe, including Beatleweek at the Cavern in Liverpool, and it’s a genuine honour to finally get them back to Dublin for this year’s ‘Big Gig’ at the Workman’s.  These guys play a brilliant selection of songs from The Beatles, with one or two gems thrown in from other great rock ‘n’ roll acts, and anyone who has ever seen this band play live can confirm that they are pure quality.  You would be crazy to miss this performance.

BEATLES FOR SALE are without doubt one of the best Beatle tribute bands this country has ever produced.  Like THE MOONDOGS, BEATLES FOR SALE have played all over Europe (yes – including the Cavern in Liverpool), and these lads from Tallaght really know how to put on a great live show.  They cover all music periods from The Beatles and are well known for their attention to detail.  This gig is going to be a lot of fun.  Bring your dancing shoes.

This gig sells out every year – so please buy your tickets early to avoid disappointment. 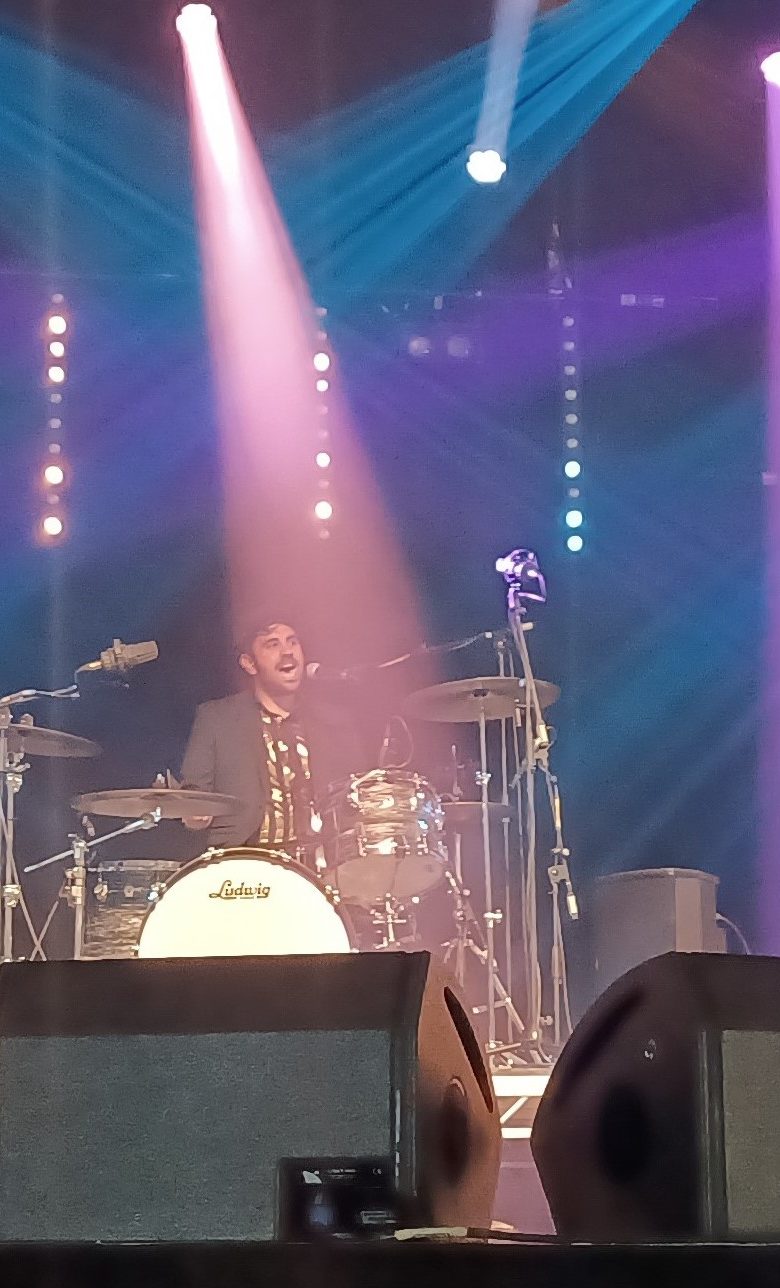