(Cavern Club Resident Band) are coming back to Dublin!

THE ROCKITS – THE BIG PARTY GIG!

The Rockits play the Cavern Club in Liverpool every weekend and they are an explosive live band that are known for their big party gigs.  They have only ever played Ireland once before.  It was at the Workman’s Club back in 2015 – and it was the quickest selling gig that the Dublin Beatles Festival ever had.

This show on November 4th will have two sets.  The first set will be songs from The Beatles.  The second set will be a tribute to the hits of the 1960s (The Rolling Stones, Elvis, The Kinks, The Who, The Small Faces, The Monkees – and more!).  It’s going to be a lot of fun.  Get ready to dance.

8.30pm – The Rockits play The Beatles 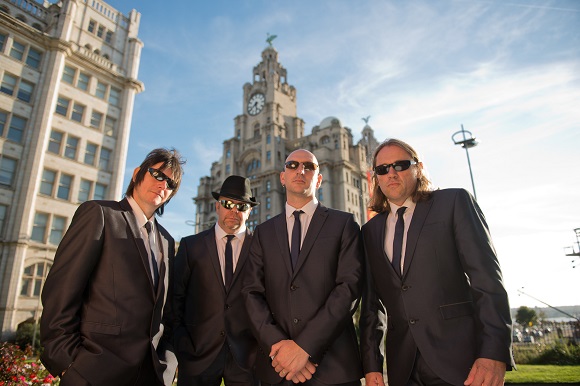