From the church to the psych ward, Stephen’s life started with Jesus and almost ended with the Tellytubbies. Childhood Sundays were for watching Dad deliver sermons and Mam lead evangelical worship time, but how was he going to survive being so uncool in ’90s small-town Ireland?

In this debut stand-up comedy hour, he shares his coming-of-age story about a boy who was brought to the edge of his own life, and who lives to tell the hilarious tale of how sexcapades, drug overdoses and a surprise baby meant that he was, in his own way, born again. 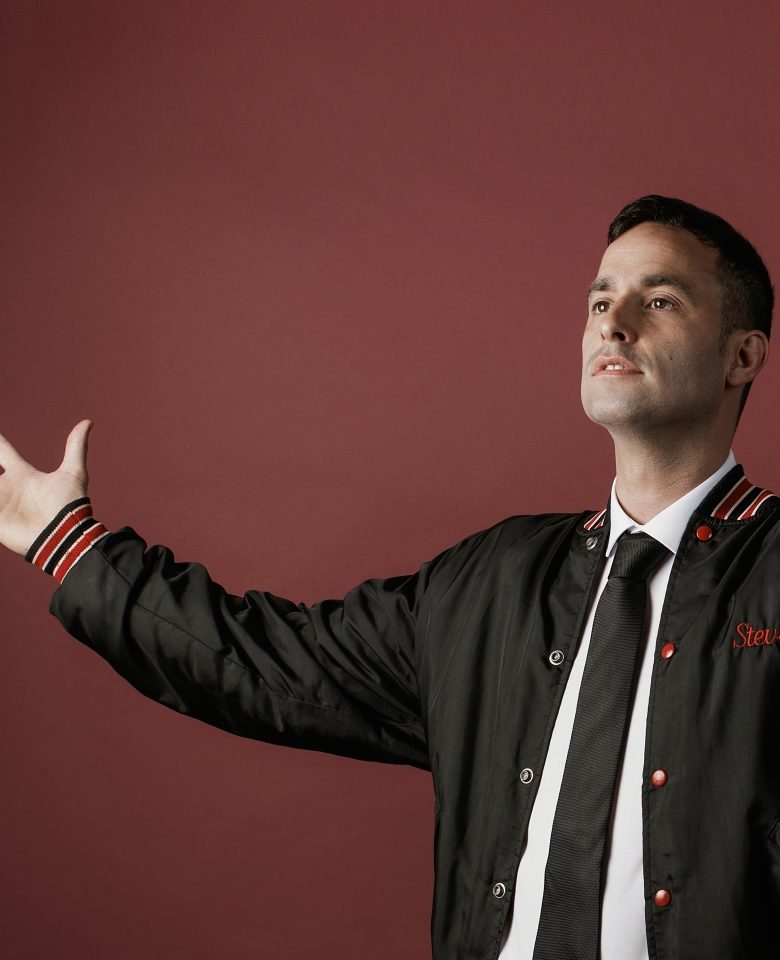