In preparation for a new recording, Dublin based ReDiviDeR will be playing a selection of their compositions both old and new.

This two-horns-no-chords quartet was established by drummer Matthew Jacobson in 2007 as a creative outlet for his compositions as well as his somewhat perverse fascination with anagrams. While he failed to find such avid fellow followers of wordplays, he did find and enlist the help of improv and rhythmic specialists Derek Whyte (bass), Nick Roth (alto sax) and trombonist Colm O’Hara.

The band play all original compositions from Jacobson (“a European jazz artist of growing charisma” – the Guardian) with influences as diverse as Charles Mingus, the Books, Deerhoof and Tim Berne. The formula for putting all this together in one palindromic setting is downtown grooves with catchy riffs and collective improvs.

ReDiviDeR have recorded two albums for Diatribe Records, Ireland’s leading record label for new sounds. ‘Never odd or eveN’ was released in November 2011 to a four-star review in the Irish Times and a ‘one to watch out for’ recommendation in All About Jazz. ‘meets I Dig Monk, Tuned’ was released in October 2013 and has been called ‘an inspired endeavour’ by No More Workhorse, ‘a big leap forward’ by Marlbank and ‘a striking musical collage… recommended for those generally disposed to imaginative, genre-bending music’ by All About Jazz.

The group have performed extensively across Ireland and the UK as well as touring and playing festivals in France, Italy and Sweden. 2020 will see the group launch their third album on Diatribe and perform around Ireland and the UK. 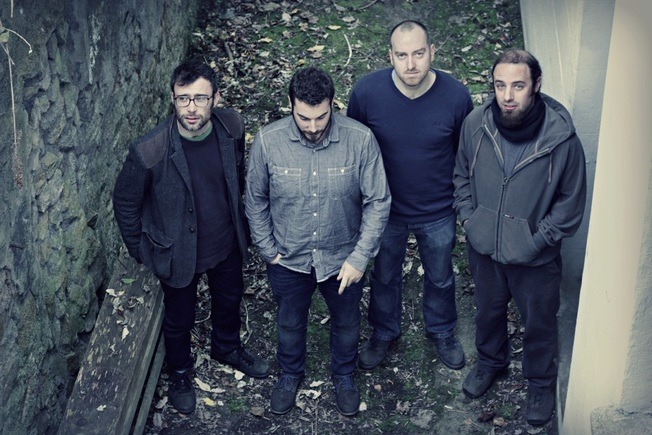