Davide Forti, cello and Francesca De Nardi, piano, met at the end of 2015 during their postgraduate studies at “Conservatorio G. Tartini”, Trieste, Italy. From then on, they performed in several concerts in Italy and Ireland, being coached by internationally known musicians such as Daniel Rowland, Trio di Parma, Maja Bogdanovic and the RTÉ ConTempo Quartet.

Based in Dublin, Ireland, they have recently been awarded the first prize at the IMKA International Music Competition.

“Sonas” is a tribute to the land that hosted them: it means “Happiness” in Irish, but it also reminds of the latin verb “sonare”, joining in a single concept their shared love for music.

They will be playing a diverse range of contemporary and baroque music from composers such as Alessandro Stradella, Iannis Xenakis, Ronan Guilfoyle and the curator of the current series of the Co-op, Ethan Edwards.

This concert will be an exploration into the various points where improvised and written music collide. The “halocline” of musical interpretation.
It aims to appeal to an audience of classical and jazz listeners. 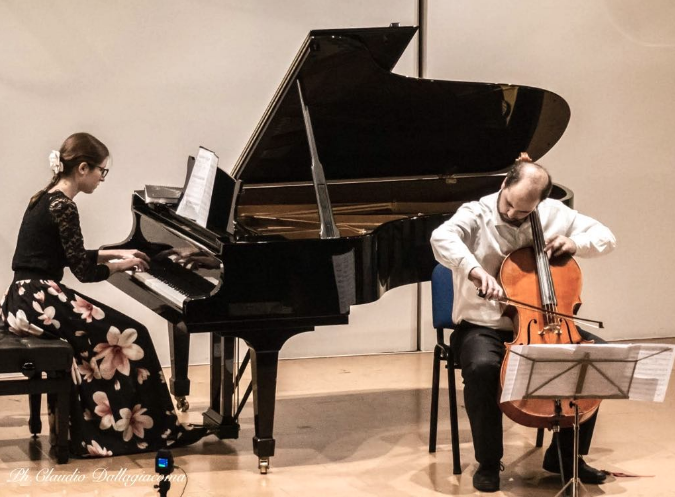