Returning to the Workman’s as part of the inaugural Dublin Quays Festival, The Alison
Spittle Show is a live podcast recording, a &quot;punk version of the most unpunk thing in the
world&quot; – the humble chat show. Each month Alison talks to a special guest in front of a live
audience (in association with Headstuff.org).
Alison&#39;s guests are comedian Shane Clifford and writer Aidan Comerford.

Shane Clifford is a comedian from Tralee, Co Kerry. Shane made his stand up debut at the
age of 30 having already been semi-successful making funny, sometimes strange videos and
putting them on his Facebook page ‘Shanes Brilliant Page’. He has since appeared all around
the country including venues like Whelans, the Cork Comedy Festival and The Everyman in
Cork and won the Joe.ie Rising Star award for 2017. He has been called ‘The best comedian
in Ireland, hands down’ by the Rubberbandits and ‘OK’ by others. He is 31 this year.
Aidan Comerford is a comedian and writer who won So You Think You’re Funny? In 2014
and performed at Montreal Just For Laughs and The Edinburgh Fringe Festival in 2015. His
debut book “Corn Flakes for Dinner” – a heartbreaking comedy about family life – is to be
published by Gill Books this October.
&quot;Spittle is a comedian with a difference&quot; – The Irish Times 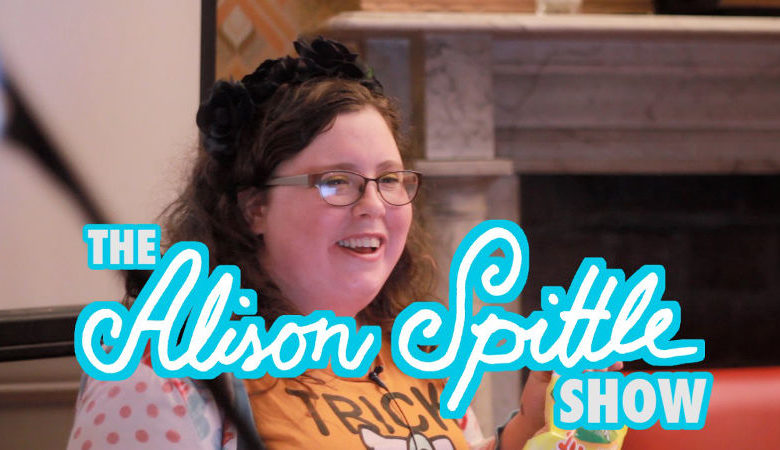