Limerick City’s Dylan Flynn & The Dead Poets combine energetic Alt Rock guitars with well-crafted Pop song-writing and production, to form a sound that is both modern and nostalgic. Flynn, who made a name for himself as part of Indie 4 piece, Monday Villains, took some time off before starting his own project. The band, who all met in college, have a broad range of influences including Bon Iver, Radiohead and The 1975. Building momentum since 2019, they have been capturing audiences’ attention with their engaging live shows and polished productions.

Like many Limerick artists, the band has gone down a DIY path, choosing to self-record and produce their own music. The 5-piece have been quickly gaining recognition in the Irish music scene, with their music being featured in Hot Press, Golden Plec and Indie Buddie. Their tracks have also been heard across major Irish stations such as Today FM, RTE 2XM, Radio Nova and SPIN SW.

2021 saw the band gain 40k+ streams on Spotify, support acts such as The Frank and Walters, NewDad, True Tides, and also play a sold-out headline show in Dolan’s, Limerick.

They also released singles off their ‘Crazy, How We Live Like This’ project, such as, Days and Everything Will Be Ok, which helped them break through the noise and cement their reputation as top tier producers.

With lots more music and shows to be announced in the coming months, these guys are not to be ignored. 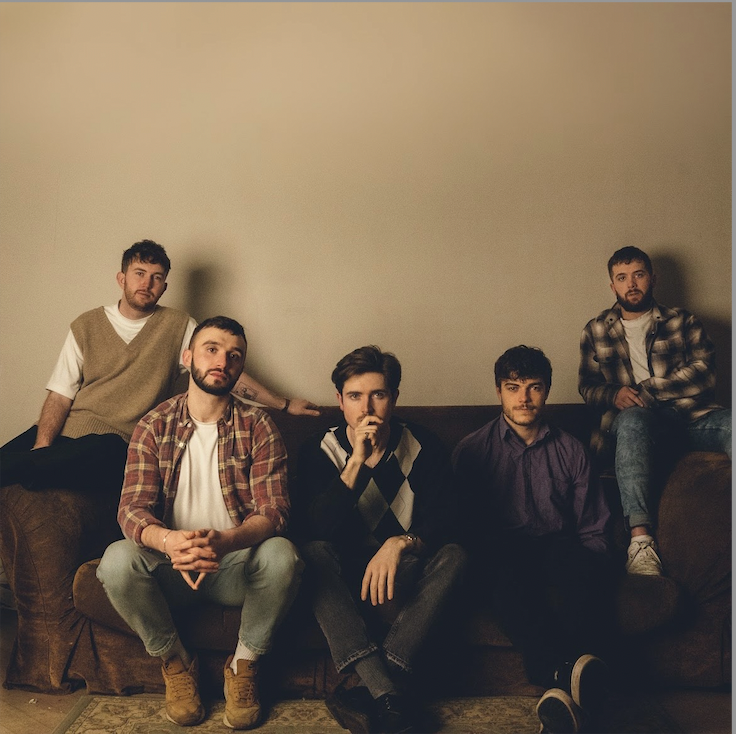