Formed in 2017, Armagh’s Hunkpapa haven’t released a single note of music to date yet have scored plaudits from the likes of BBC Radio Ulster and BBC Radio 1. A lethal double-header.

Aiken Promotions NEW music festival, EASTBOUND is about capturing the spirit of new and breaking artists and capturing the imagination of a devoted, music-hungry city like Dublin and bringing it all together to create making meaningful beginnings.

All tickets are €13.50 and are ON SALE NOW on Ticketmaster.ie and outlets Nationwide 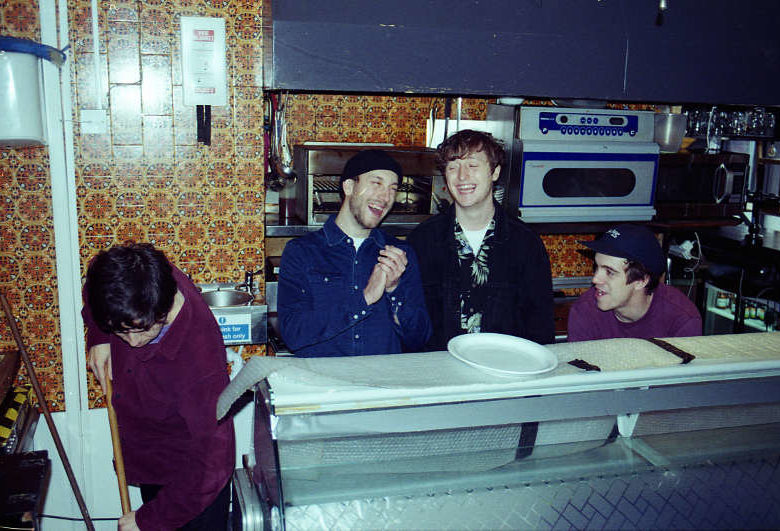