Emerging Isle of Wight four-piece Coach Party released their EP ‘After Party’ in early April 2020 via Chess Club Records. The EP features ‘Everybody Hates Me’ and previous single ‘Can’t Talk, Won’t’, which received rapturous support from the likes of BBC Radio 6 Music’s Steve Lamacq, Jack Saunders (who crowned the track a Next Wave) on BBC Radio 1, and Radio X’s John Kennedy. The band rounded off 2020 with Ones To Watch tips from Dork, The Daily Star, and Radio X – with continuous support from tastemakers The FADER, NME, The Line Of Best Fit, DIY, CLASH, Music Week, Fred Perry as well as national newspapers such as the i and The Observer.

M(h)aol released their power EP ‘Gender Studies’ which followed an explosive a sold out headline show at The Workman’s Club, Cellar in November ‘21.

On the EP, lead vocalist Róisín says, “Gender Studies weaves past and present in an exploration of how the construct of gender shapes our lives. From feeling like you’re not performing your gender right to the way it shapes how we move through the physical, sexual and romantic sphere it marries urgent lyrics with a threatening yet (blank) sound.”

The band has received high praise from Rough Trade, Hot Press, Nialler9 and many more. 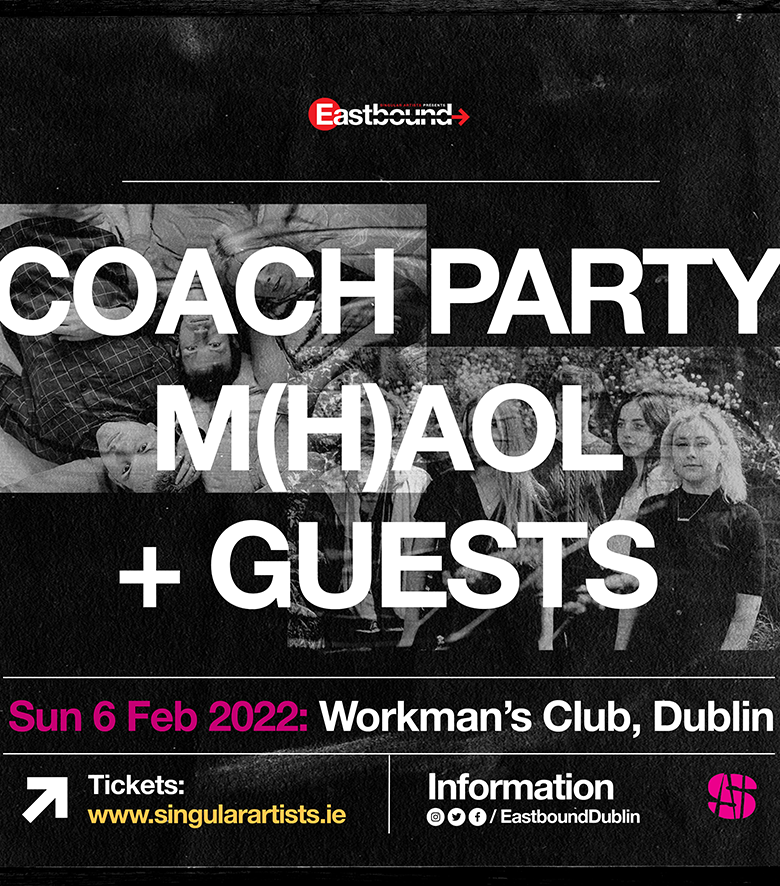