“Their ‘Leave You’ EP shows that they are making some of the best sounds in Ireland right now.”

“Delicate and dreamy.Without Levis’ voice to soar above the depths and bring some sweetness to the more bitter lyrics, we’d surely drown in gloomy waves.’”

Elastic Sleep are a five piece that play a dreamy blend of noisey pop songs about everyday melancholy. Having spent most of 2014 gigging across Ireland following the release of their debut EP ‘Leave You’ on Big Tea Records (UK) and FIFA Records (IRL), the band have built up a reputation for their dynamic and visceral live performances and haunting soundscapes. Their sound travels across darkness and light; from the tranquil to the uncontrollable taking influence from Broadcast, early Goldfrapp, My Bloody Valentine with a lush cinematic quality that has was won them much praise over the last 18 months.

2015 is shaping up to be a big year for the group; having received much praise for their debut EP they were chosen to perform at Whelans ‘Ones to Watch’ 2015  and have also been hotly tipped by the Irish Times, Hot Press and Golden Plec for big things this year. Taking some time after their first UK tour in April the band are currently in their studio working on a follow up EP to be released later this year. 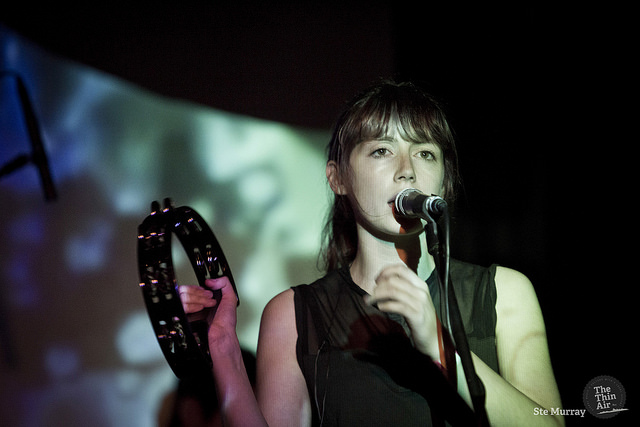