Elly D (Elaine Doyle) is an Irish singer- songwriter hailing from West Dublin and has been writing songs since she was 11 years old. After years of recording demos in her home studio and touring Ireland and parts of Europe with another musical project, Elly D finally decided to undertake a solo venture and record her debut EP called “Rise”. Elly D debuted her new material in Berlin, playing various stages across the city she describes as one of her favourite places in the world. After her successful travels to Germany, Elly D released “Rise” on 30th May 2016. The highly anticipated EP was recorded, mixed and mastered in Jam Studios with Martin Quinn. “Rise” reached number 8 in the itunes charts and has been played on various national and local radio stations. It has received, and is still receiving wonderful reviews.

In addition to playing various venues across Berlin, Elly D has played on some well known stages throughout Ireland including Whelans, The Workmans Club, The Tallaght Civic Theatre, The Naas Acoustic Festival, The Achill Battle of the Lakes Festival & many many more.

Having previously released tracks “If It’s Cool” & “Say”, Elly D will release the title track from her EP on 25th November 2016 along with another self made music video. The title track release will be celebrated with an intimate acoustic gig in The Vintage Room at The Workmans Club.

“With a unique voice that has been likened to “Blondie’s Debbie Harry meets Irish Songstress Gemma Hayes”, the singer’s wide vocal range and hooky melodies along with her uncompromising stage presence have made her stand out from the musical crowd.” The Irish Daily Mirror

“A patient track swamped in reverb, Elly D latest solo single ‘Say’ is a far-reaching slice of alternative-pop that’s big on atmosphere. Taken from Elly D’s recent debut E.P Rise, ‘Say’ is a promising and ultimately ambitious track from the artist that could point to greater things in the future.” The Last Mixed Tape

“..we’re listening to a contemporary piece of music without doubt. Doyle’s vocals are sharp and the production is solid, it’s far more transcendent and reaches the heights required to give an energetic impetus to the track.” Remy Music and Film Blog

“From the offset the EP offers compelling listen, instantly comparable to Morcheeba, with Elly’s haunting voice not too far off Skye Edwards.” Ceol Caint

“She’s gritty, she’s got substance, a distinctive powerful emotional voice and all the freshness and attitude of what I would describe as a punk folkster…” BLOG DE LOS MUERTOS 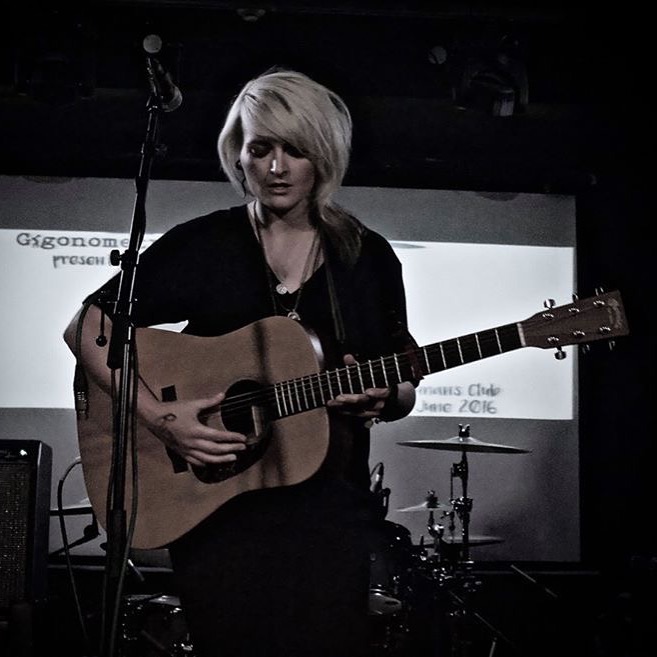