Dublin singer songwriter ELLYD will be returning to The Vintage Room at the Workman’s Club for what promises to be an intimate night of original music.

Following on from her successful single ‘Sorge’ earlier this month, which reached number 3 in the ITunes pop charts, the alternative pop artist will be performing her recent hit as well as some new unheard material on the night.

The singer, whose voice has been compared to the sultry haunting vocals of Gemma Hayes & Skye Edwards, will also be playing some of her much loved songs to date.

ELLYD, who first honed her talent by touring across Europe, has played some of Ireland’s biggest festivals and top venues including Independence, Electric Picnic, The Button Factory, Whelans and The Workmans Club.

She will be joined on the night by DJ Mani who will be playing some killer tunes before and after the highly anticipated gig.

Tickets can be purchased at the door on the night for €8.

Today FM presenter Ed Smith: “Absolutely love her voice. She has a big future ahead of her, absolutely no doubt.” 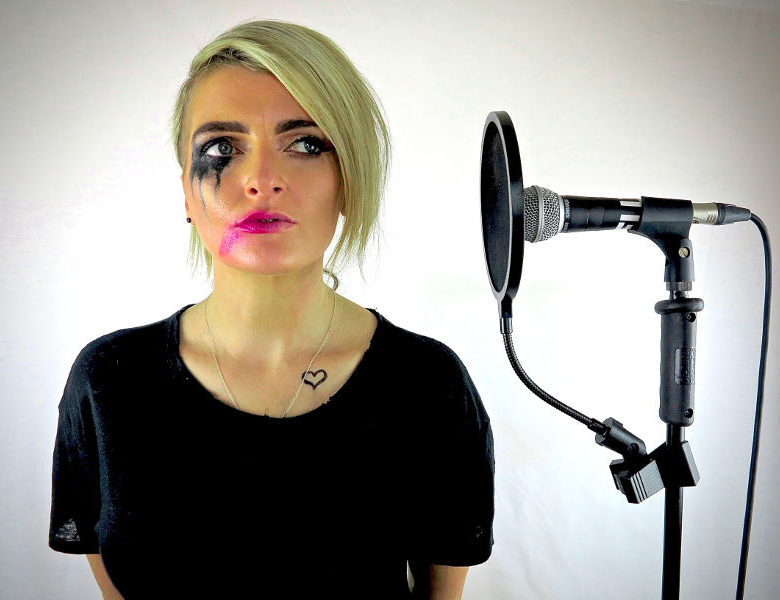