Emily Mure is a New York City native as well as a former Galway busker. She first entered the performing world as a classical oboist, playing in some of New York’s biggest concert halls as a teenager. In college, she started writing songs and playing guitar, which gave her a new creative freedom. Drawn to folk and Irish Traditional music, she attended a summer music program at The University of Limerick. Emily fell in love with Ireland and decided to later move to Galway, where she lived for 6 months, making her living playing music on the streets.

Her first of two albums, Where I Began, chronicles many of her experiences in Ireland, focusing on a particular love interest that she met while living in Galway. This love interest became the muse for many of her songs and later, her husband.

Emily tours Ireland at least once a year and has shared the stage with notable Irish musicians including Eilis Kennedy, Niall Connolly, No Banjo/The Cartoon Thieves, and Murray and Falkenau.

Her lyrical melodies and voice take on a similar dark and reedy quality to that of her first instrument. Emily’s songwriting has been recognized in prestigious national competitions and has been featured on major TV networks. The honesty and vulnerability in Emily’s music will make you “want to go off into a quiet place and to be sure you capture each and every note” (No Depression). 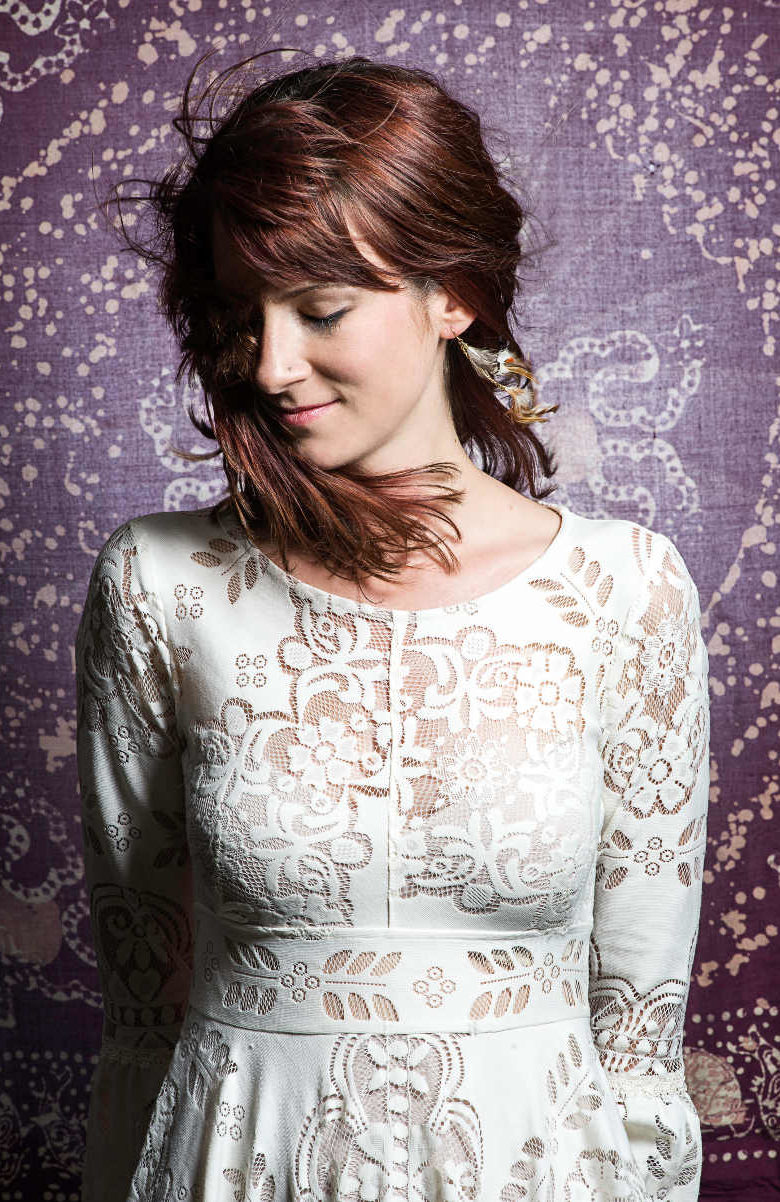