Emily Mure is a New York City native as well as a former Galway busker. She first entered the performing

world as a classical oboist, playing in some of New York’s biggest concert halls as a teenager. In college, she

started writing songs and playing guitar, which gave her a new creative freedom. Drawn to folk and Irish

Traditional music, she attended a summer music program at The University of Limerick. Emily fell in love with

Ireland and decided to later move to Galway, where she lived for 6 months, making her living playing music on the

Her first album, Where I Began, chronicles many of her experiences in Ireland, focusing on a particular love interest

that she met while living in Galway. This love interest became the muse for many of her songs and later, her husband.

Nearly 9 years later, Emily is returning to Ireland, promoting her new single, The Wedding Song, written for that same

muse she met in Galway all those years back.

Her lyrical melodies and voice, which take on a similar quality to that of her first dark and reedy instrument, are

secondary to her everyday practice of poetry writing and journaling. Her songwriting, described as

competitions. Emily’s willingness to be vulnerable and honest will pull you in and allow you the same. 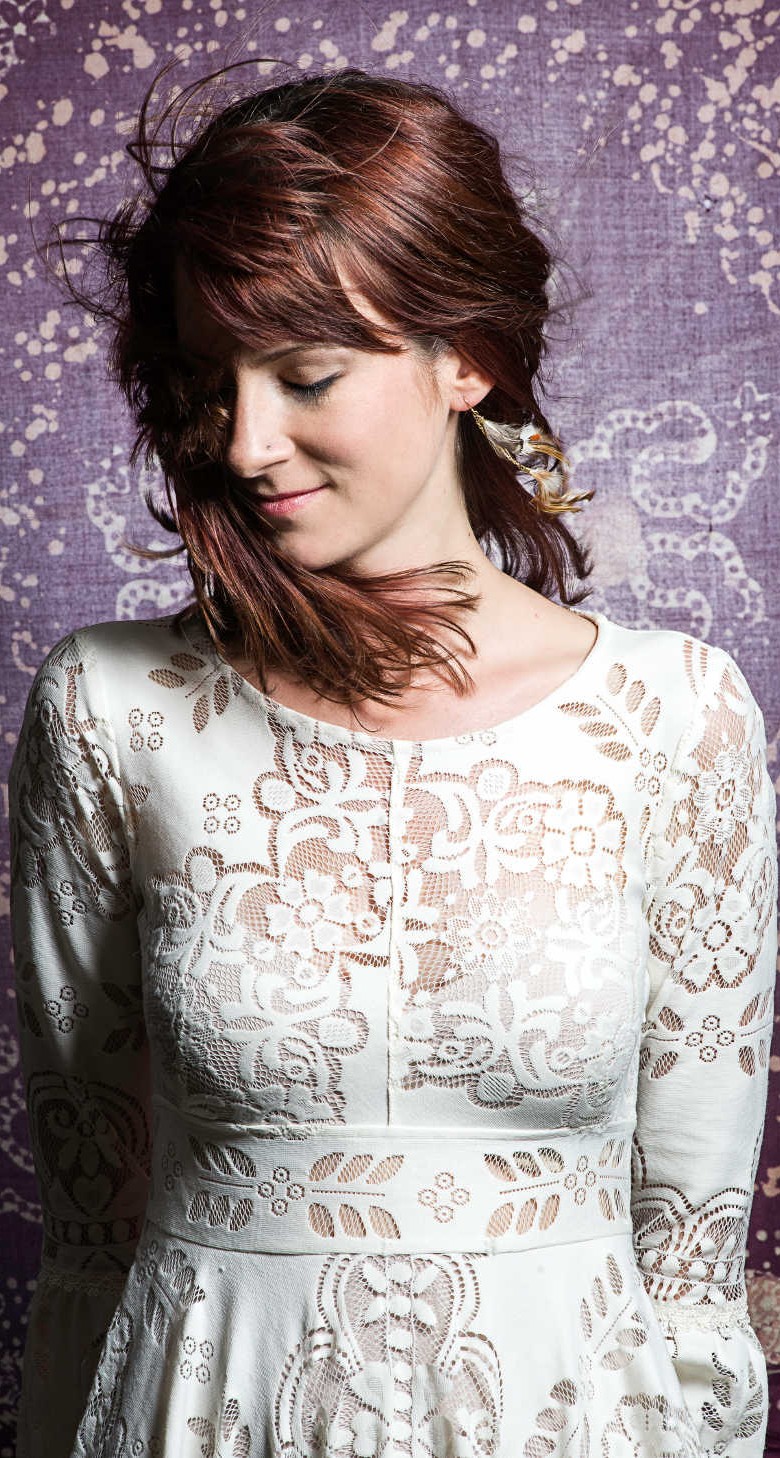