This past September, Engine Alley released their long awaited lost third album Showroom. They celebrated the release with a barnstorming, roofblowing, sell out show at our place. They (and the audience) had such a blast that they are coming back to do it ALL over again on Saturday 29th December.

Kilkenny band Engine Alley cut through the prevailing grey of early ’90s Dublin with their colourful, flamboyant take on post punk surreal rock. in 1992 they released their debut LP, A Sonic Holiday, which was awarded Hot Press Album
Of The Year and is regularly acclaimed as among the best ever Irish albums.

Infamy, In a Different Kind of Way, Mrs Winder, Beautiful and Song for Someone are a few of the perfect compositions they left in their wake – as well as their equally fine second album Shot in the Light (1995).

Showroom is a selection of twelve previously unreleased songs from the band’s heyday including the single, No Guitar, and tunes like Pictureshow and live favourite Car on Fire. The Irish Times called Showroom “….. a snapshot of a terrifically talented band in their prime”. Hot Press said of the LP, “When measured against much of Irish “rock”, then and now, it’s baffling this never saw the light of day, back in the day. But at least it’s finally here. Inventive, fun, and very, very good”

Renowned for their energetic performances, they have retained their timeless sense of humour and are a closely-knit musical whirlwind. Expect all the hits, misses and more.

You don’t wanna miss this show. The perfect way to round off 2018! 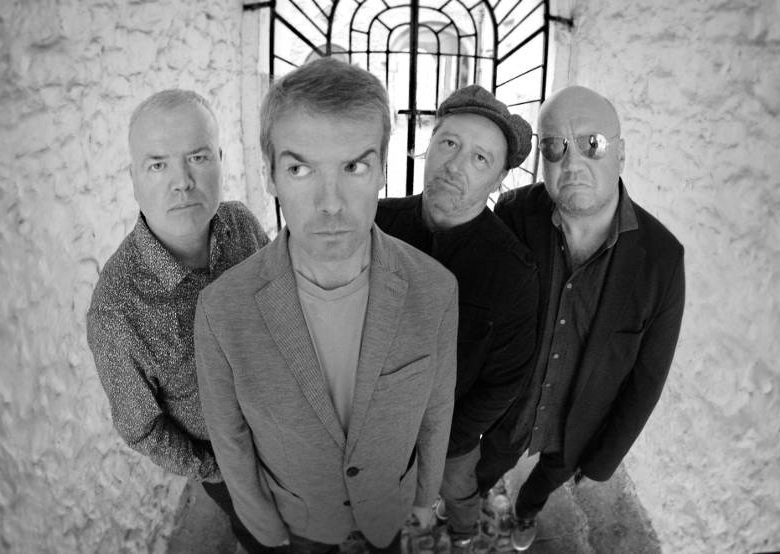