“Like I’m watching a movie in my mind” – Damien Dempsey

Dublin singer-songwriter Eoin Glackin marks the release of his forthcoming EP on Friday 15 April, followed by a headline show at Workman’s Club on Saturday 16 April.

Eoin Glackin, who is known for his passionate story-telling and roots-rock style, is set to show another side to his song writing within The Club Classic EP which features upbeat, pop-infused songs, at times more influenced by Prince and Beck than Kris Kristofferson.

As an artist, ever- evolving and experimenting with his own sound and style, Glackin pushed himself far beyond his comfort zone from his self-titled Hotpress Award nominated album and his most recent EP Pretty Girl, to bring together a contrasting collection of original tunes.

Eoin tells of the transition and formation of the curiously titled track Club Classic: “I had the lyric idea in my head but I thought it might be something I could write for another singer someday, but I couldn’t leave it be and I ended up just writing it for myself. It’s really a love song.”

Despite the new sonic-shift, Eoin assembled his long running band to tackle the new songs, while also enlisting some fresh blood in upcoming Irish producer Paddy Hunt, whom Eoin first met at an IMRO seminar.

With a keen wit and knack for creating and sharing stories alike, his original style is by no means abandoned but merely developed; adding a unique layer to the highly anticipated musical sound.

The tracks featured on The Club Classic EP can be heard live as Eoin and his full band take to the Workman’s Club stage on Saturday 16 April.

Support on the night comes from Cork native Clare O’Mahony whose 2nd album goes on sale this spring. 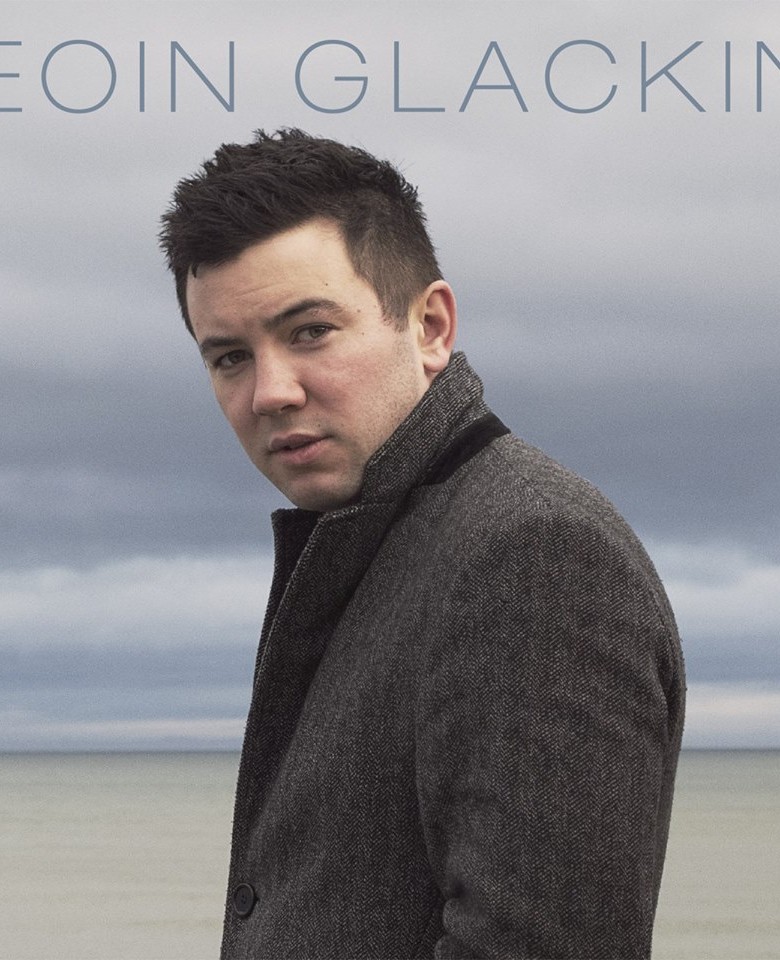