Mr. Big singer Eric Martin, who recently had to cancel his planned Christmas UK Solo Acoustic tour, due to VISA issues, has today confirmed that all of his shows have been rescheduled for August 2015 including new dates in Nottingham and Devon along with additional shows in Belfast and Dublin, Ireland.

Eric will play thirteen shows in the UK & Ireland over a two and a half week period to make up for the unfortunate circumstance that caused this cancellation.

“My bags are packed (I’m going to leave them packed till August) and I’m ready to go…again. Plane ticket to the UK? Check. Acoustic guitar? Check. Money for beer? Check. Visa? Double check! To the EM/MR. BIG fans, “Anywhere, everywhere, up and over, sideways, down… there’s no place I ‘d rather rock than with you in the UK.”

My dear fan/friends in the UK , Europe and Asia I am so sorry for this mess up. After the amazing journey with MR. BIG I was riding tall in the saddle and looking forward to strum out the A chords and belt out the blues with all of you. What a let down. Please let me make it up to you. You mean everything to me and you always will.

Tickets from original December dates are still valid for one of the new dates. Ticket prices regionally start from £10.00 (London £15.00).

Ireland shows go on sale this Friday morning from www.ticketmaster.ie 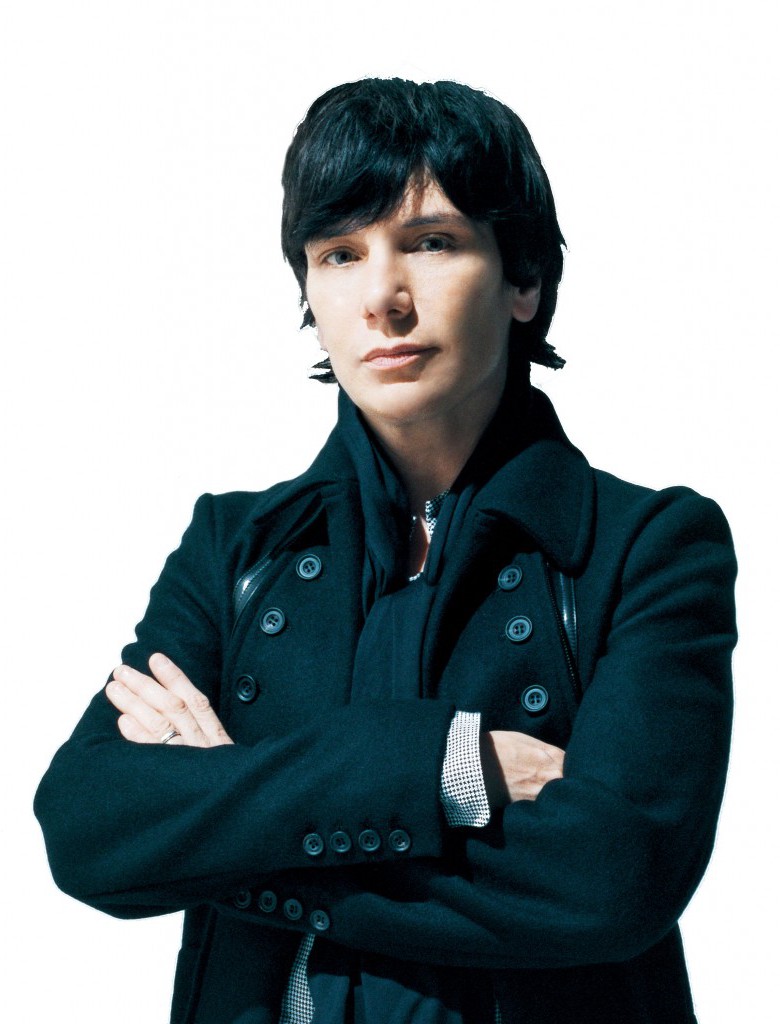