Introducing Manchester’s FEED THE KID – a five piece rock and roll band, originally set up to “give our mate’s gingerbread kid a future”.

FEED THE KID formed in early 2012 and can already count the likes of Terry Christian and acclaimed author and former manager of The Farm, Kevin Sampson, as fans of their work. Terry regularly features Feed The Kid’s debut single, I Love The Walk, on his show NWA on Imagine FM.

I Love The Walk was released on iTunes on 1st October 2013 and initial sales figures are strong. Clothes retailer, Jigsaw, have used I Love The Walk as part of their Autumn Menswear ’13 campaign which premiered on GQ’s website last month. The subsequent interest in Feed The Kid has been huge!

About I Love The Walk:

‘I Love The Walk’ is talking about the view from the north, post riots. It is a literal walk from The Palace to The Footage on Oxford rd. It gives a Manc cross section of times under economic difficulties.

Really it’s an ode to Manchester! Manchester sees hard times (as it was under Thatcher!) but pulls through together, the clean up of the city etc.

“A retro-flavoured five-piece…with cosmic folk and greasy blues-rock.” The M.E.N. 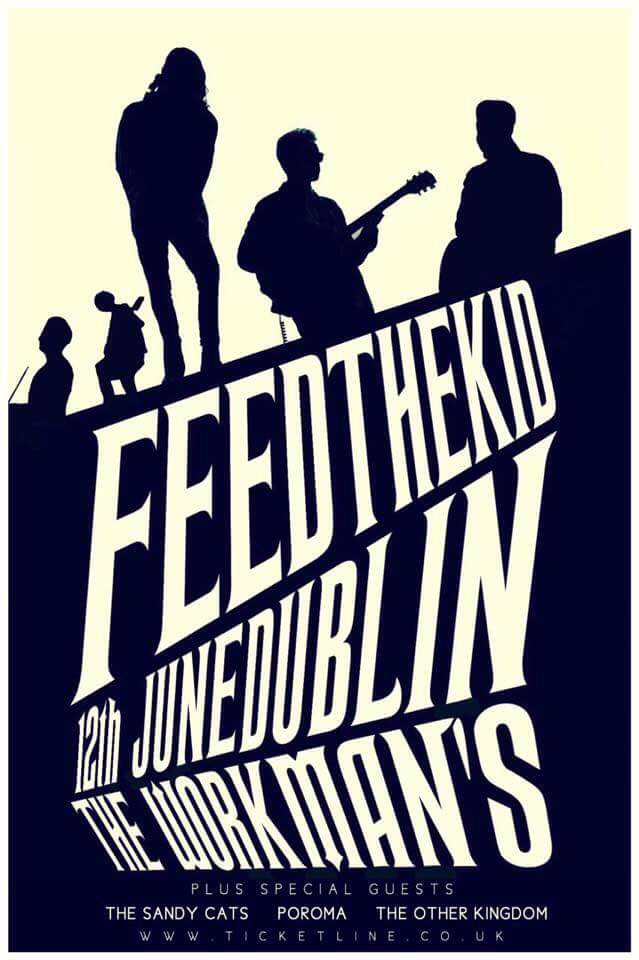