“The Sky Went Low And The Sea Went High is familiar enough to be comforting, but modern enough to be fascinating – a rare quality in an album.” Pure M Magazine

“Top Ten Albums Of The Year” The Last Mixtape

“Burke’s voice on “The Sky Went Low and The Sea Went High”, this his third album, is beguiling.” Musician.ie

Fia Rua (Eoghan Burke) is a Kildare singer/songwriter who’s music has been described as ‘raw alternative folk held together with a voice that sounds as much ancient, as it does fresh’.
Fia Rua has released three acclaimed albums on the Urchin Label in recent years and will launch a new single at the gig.
Special guests include poet John Cummins and singer/songwriters Pearse McGloughlin and Enda Reilly.
Sunday 22nd May 9pm
Admission €10
Fia Rua Music 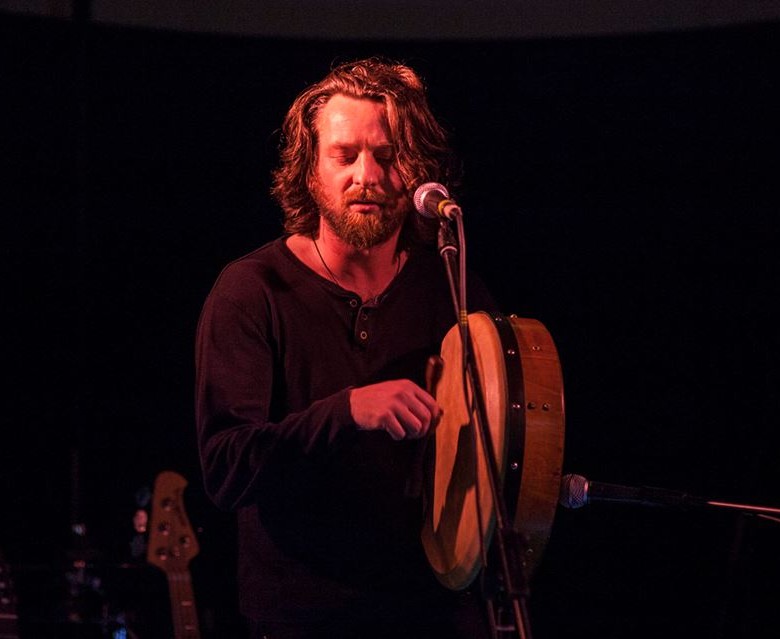