Commissioned by Dublin Fringe Festival, Fillmore! is a project created by musician and innovator Max Zanga. A combination of visuals, art installation and very loud, very aggressive music that draws inspiration from popular culture of the moment alongside the hazy nostalgia of youth, the first taste of what was to come arrived in June with the release of debut single ‘Where’s Your Hall Pass?’. Accompanied by a scene setting video, the song received praise from the likes of Earmilk (“hallway punk that feels like a slushy made with the sweetest flavors of genres”), Altitude (“sounds that epitomise the essence of youth in 2022”) and Nialler9 (“rock guitars and drums, ’80s synths, D&B breaks and a cheeky lyric”). The impact of the track was immediate, helped by a sense of mystery surrounding the identity of Filmore! himself.

With the cat firmly out of the bag, Zanga now brings his alter ego to this year’s Fringe for a live show and interactive installation. While the latter will explore the complex subtleties of the concept, the gig promises to be a night of extreme punk, electro and hip-hop that previews a full release to come next year. Renowned as a live performer as one half of alternative hip-hop duo Tebi Rex (who will return in 2023), Fillmore! allows him to delve into sounds and influences beyond the band’s – already pretty wide – remit. 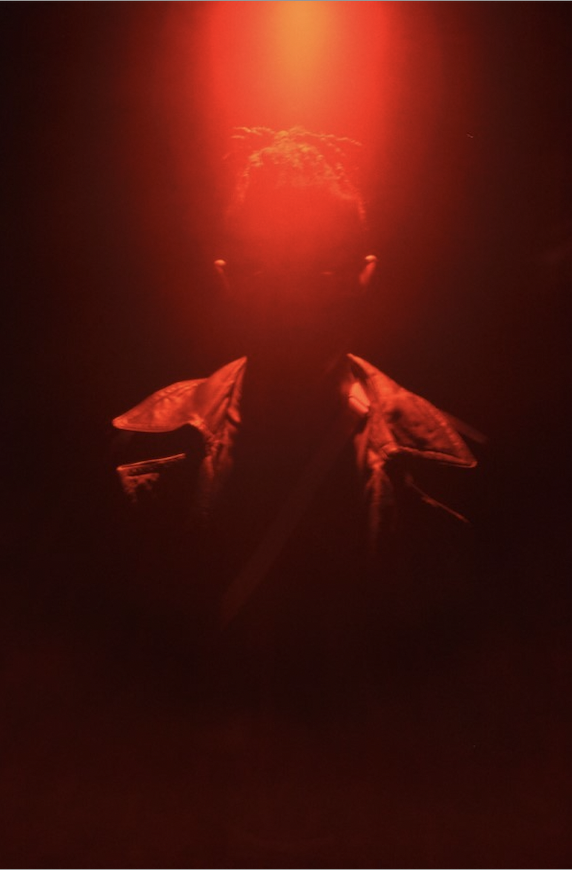