Fin Furey is a new singer/songwriter who combines traditional influences with blues & soul. He grew up in a household of musicians and that influence is evident in his blues-folk sound.

Fin emigrated to Canada in 2015 to broaden his horizons and work on perfecting his craft. Fin has gigged extensively in Canada and the US, a regular performer at Sofar Sounds and has also appeared many times alongside his father, Finbar Furey.

2019 sees the return of Fin Furey to Ireland with a fresh batch of new songs. Furey’s unique writing style addresses topics ranging from historic political events, growing up in Ireland, life on the road, and the intricacies of love, passion, and comical chemical romances.

Fin plays his first homecoming Irish show of 2019 at the Workman’s Club in Dublin on July 20th. 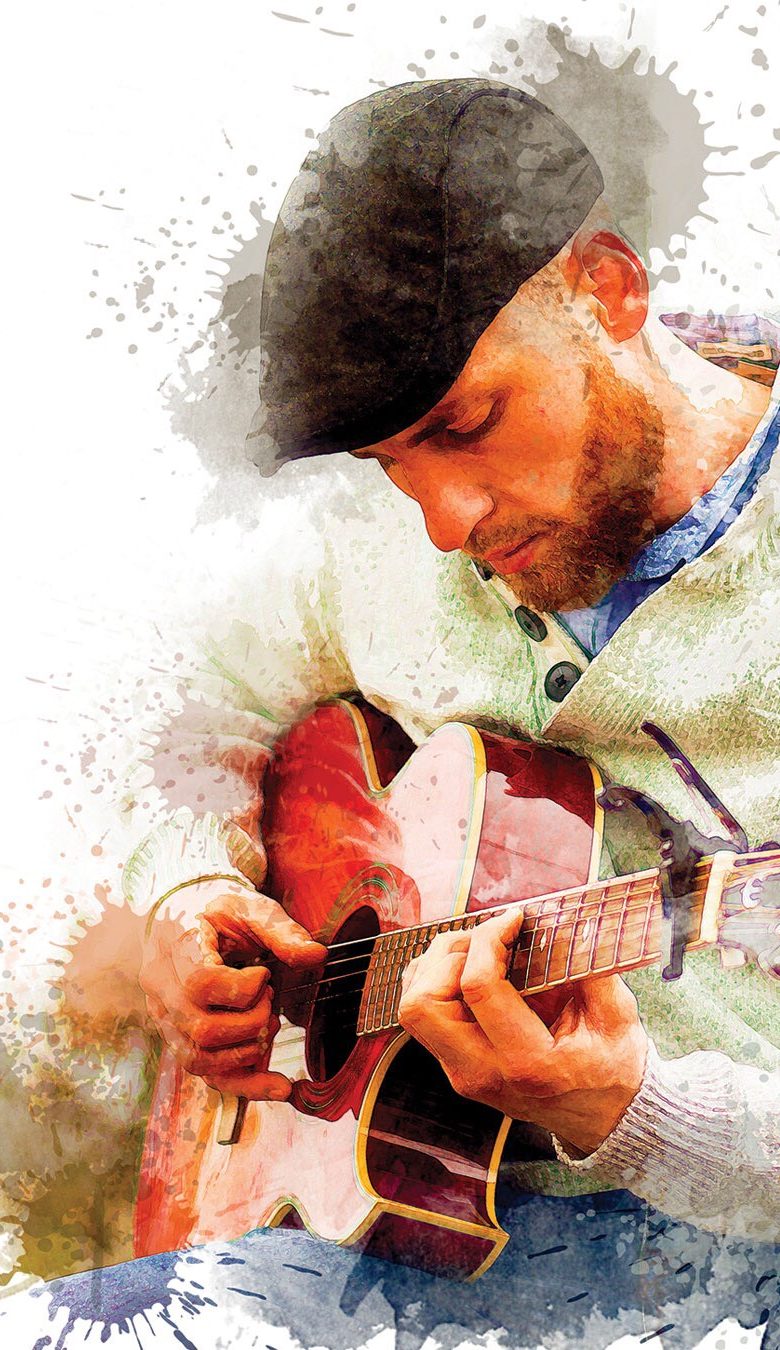