Two shows, both featuring music, spoken word and poetry, curated by some of Ireland’s foremost acts.
That’s what the Therapy Sessions are all about. This year, All Tvvins (5th Jan) and Delorentos (12th Jan)
will curate two nights featuring some of the best Irish and international acts around.

Limerick’s Bleeding Heart Pigeons, Pillow Queens and Farrah Elle will perform on 12 January in an event curated by Delorentos. Bleeding Heart Pigeons, already much acclaimed since their debut album in 2016 are set to release a follow-up in early 2018 and are destined to continue their rise . Pillow Queens have rapidly become Ireland’s new most talked about band at home and abroad as a result of their debut release in 2016 and a slew of successful shows in Ireland and the UK. The emerging Farah Elle, meanwhile, in spite of her youth is already a veteran collaborator (Bantum, Too Fools, Planet Parade) and a remarkable live artist with a sublime voice – we await her imminent debut album with impatience.

On the spoken word front, First Fortnight stalwart Stephen James Smith will present a diverse range of
spoken word artists on the 12th, including Grand Slam Sunday winner Dagogo Hart, a slam veteran and one of the talented poets featured in the Dublin: A Year in Words collection, Raneem Saleh, and acclaimed Mancunian poet Tony Walsh. 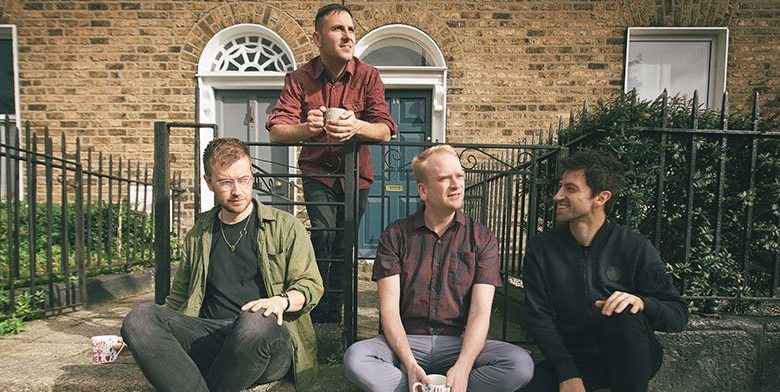