Eiko Ishibashi is a Japanese multi-instrumentalist whose work has ranged from acclaimed singer- songwriter albums to scores for film, television, theater and exhibitions to improvised music.Since she launched her solo career in 2006, she has released numerous albums on labels including Drag City, Black Truffle, and Editions Mego. Her sixth full-length album “The Dream My Bones Dream”, released in 2018, was selected as one of the best albums by many magazines.In 2020, she was commissioned to create music for art and photography exhibitions, such as The Art Gallery of New South Wales’ “Japan Supernatural” exhibition at Sydney, and the “Memory of Future” exhibition at Mandako coal mine in Kumamoto, Japan.She branched out into film composing in 2016, creating the score for the film “Albino’s Tree” directed by Masakazu Kaneko, which won the Best Music Award at the Cinalfama Lisbon International Film Awards. In 2019, she composed the music for the anime “Mugen no Juunin – IMMORTAL -“.The score she composed for Ryusuke Hamaguchi’s 2021 film “Drive My Car” garnered international attention and was later arranged into an album released in the same year, incorporating sound effects from the film.This year, she announced her new LP, titled “For McCoy” released from Black Truffle in January, and her radio residency on a global radio platform NTS Radio. 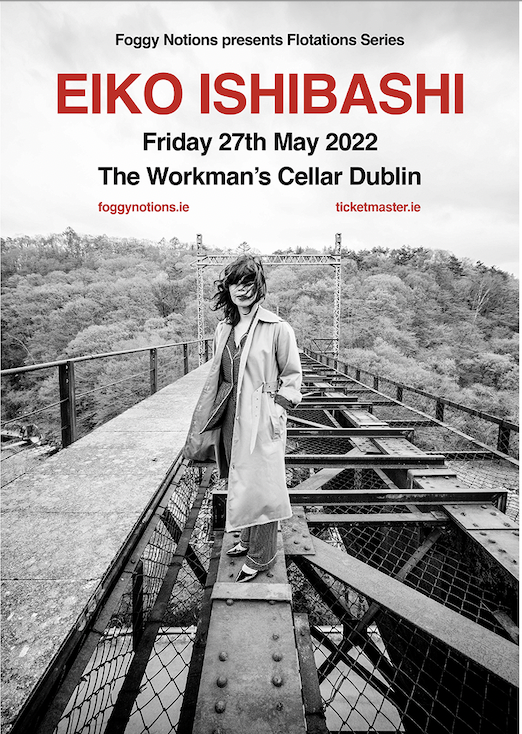