Originally from Limerick, O’Brien’s work captures the everyday and the inbetween in a way that transcends any genre label. Writing from her own observations, O’Brien’s influences can be found in the realism of Mark E. Smith of The Fall, Patti Smith and The Slits, and the works of literary icons such Frank O’Hara, W.B. Yeats, Joan Didion and Albert Camus. Releases to date have drawn admiration from British and American outlets and radio stations as diverse as The FADER, Stereogum, The Guardian, Loud And Quiet, The Quietus, BBC Radio 1 and BBC Radio 6 Music, and more.

“Quite simply, O’Brien is a hell of a performer” – NME

“another new, idiosyncratic voice coming from across the Atlantic” – Stereogum 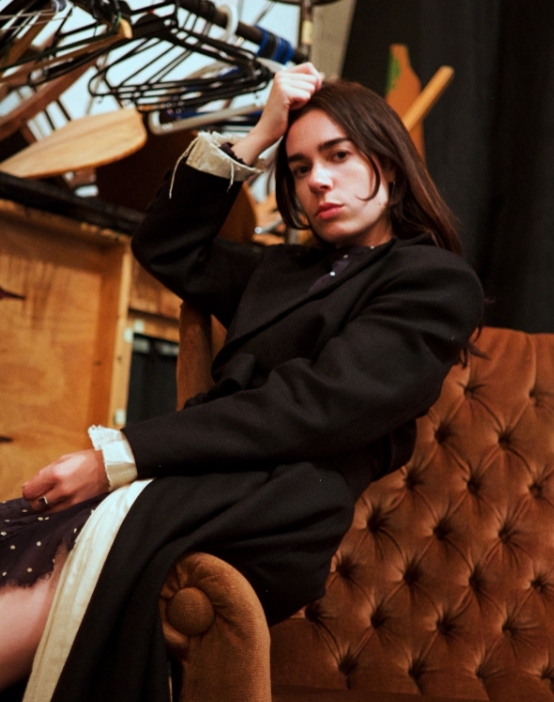